The Chinese local on-demand delivery and retail platform has announced its unaudited financial results for the second quarter, maintaining the strong growth momentum. 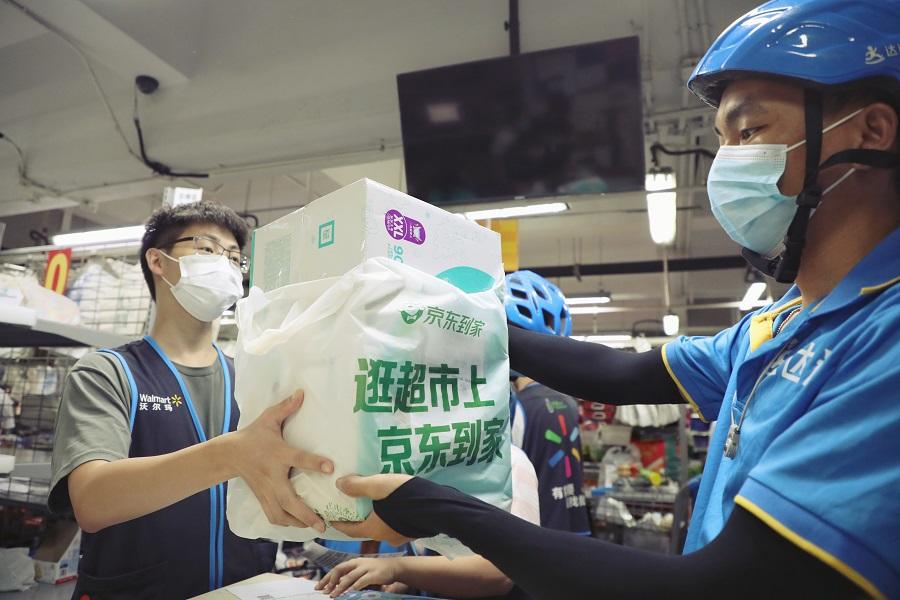 [Shanghai - September 8, 2021 - Dada Nexus] – In the second quarter of 2021, Dada Nexus' (DADA:NASDAQ) total net revenues increased to CNY 1.47 billion, which is above the Street's consensus expectation of CNY 1.41 billion and the company's high-end guidance of CNY 1.45 billion. Aligning the revenue recognition method of Dada Now last-mile delivery services to net basis, pro forma revenue growth would have been 81.3% year-over-year.

Dada has continued to win Chinese consumers' trust by providing "timely, efficient and high-quality services." The number of trailing-twelve-month active consumers on JDDJ increased by around 60% year-on-year to 51.3 million as of June 30. The company will continue to execute its in-depth cooperation with JD, to better serve the omni-channel and on-demand needs of JD's over 530 million active users. GMV of JDDJ for the twelve months ended June 30, was CNY 32.3 billion, an increase of 77% year-over-year.

"Dada Group has long served the real economy and is growing together with brick-and-mortar retailers as well as our brand partners. We welcome the stepping up of regulations and firmly believe it will be good for the long-term sustainable development of the industry. There is enormous potential in the on-demand retail industry for us to explore," said Mr. Philip Kuai, Chairman and Chief Executive Officer of Dada Group. "Through the deepening cooperation with JD, we continue to build strong partnerships with our retail and brand partners, working together to create value to consumers. Our partners will continue to benefit from our technology platform and high levels of innovation. Together, with Dada's commitment to bring people everything on demand, we will continue to focus on long-term value creation to the benefit of enterprises and consumers around China."

JDDJ has maintained a top position in the supermarket category and partnered with 80 of the top 100 supermarket chains, including 9 of the top 10. Meanwhile, it established direct partnerships with smartphone brands, including Apple and vivo, and has newly partnered with Microsoft, ASUS, Dell and Alienware, gradually moving their offline stores online. As a SaaS product that enables retailers to drive O2O sales while streamlining operations, Dada's Haibo System has been adopted by more than 4,300 retail chain stores as of the end of August, covering over 40% of the top 100 supermarket chains.

As a platform that connects consumers and merchants with crowdsource-based delivery services, Dada Now provides a large number of flexible employment opportunities to society, and at the same time, it is committed to protecting the rights and interests of gig economy workers. During the second quarter, Dada Now's on-demand delivery service to chain merchants continued to see explosive growth, with year-over-year revenue growth accelerating to over 140%. In July, it officially launched the Dada Autonomous Delivery Open Platform, which is open to autonomous vehicle companies, such as JD Logistics and aims to accelerate the commercial use of autonomous delivery.