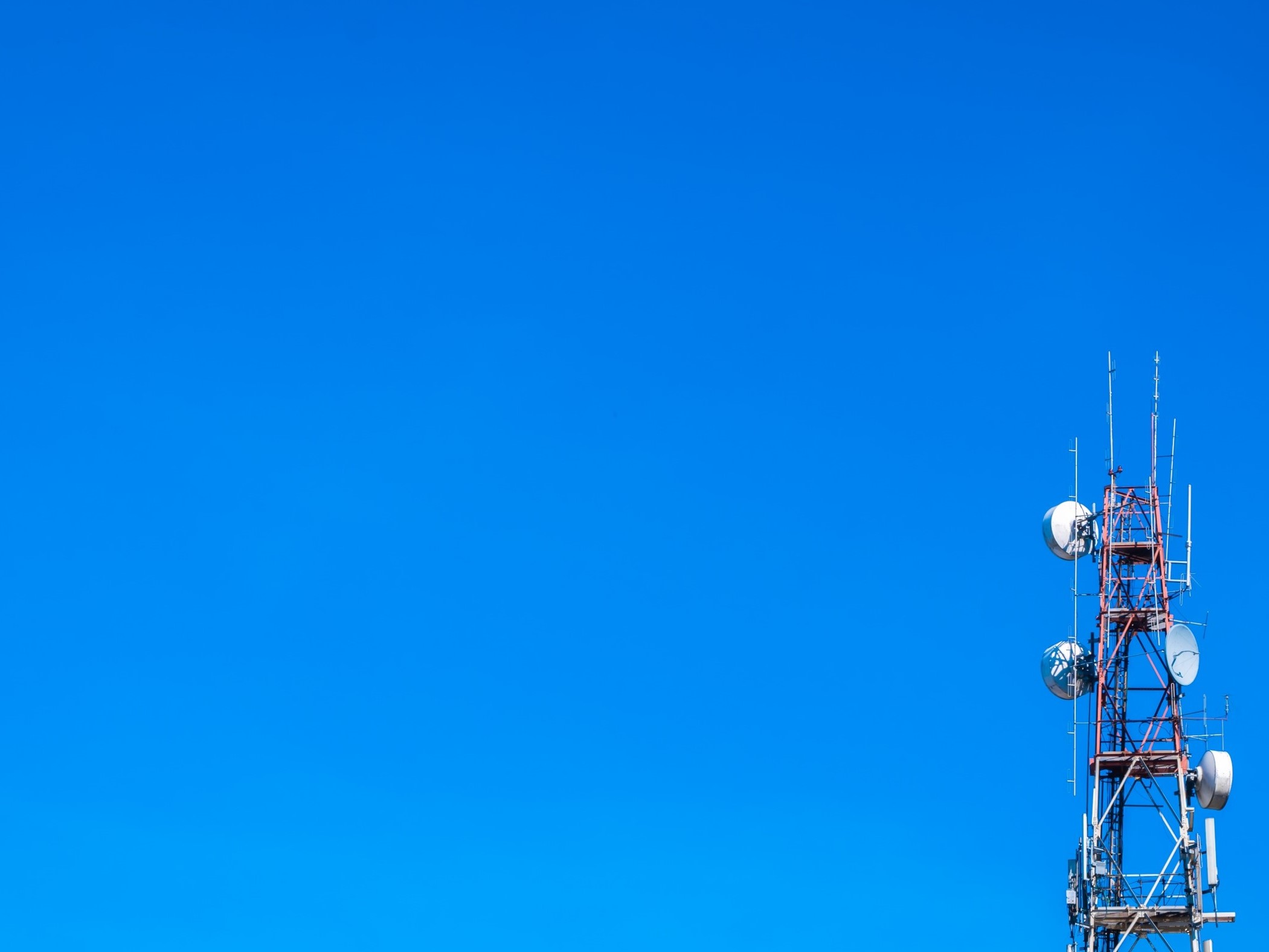 The company has been investing in millimeter-wave technologies since 2017. 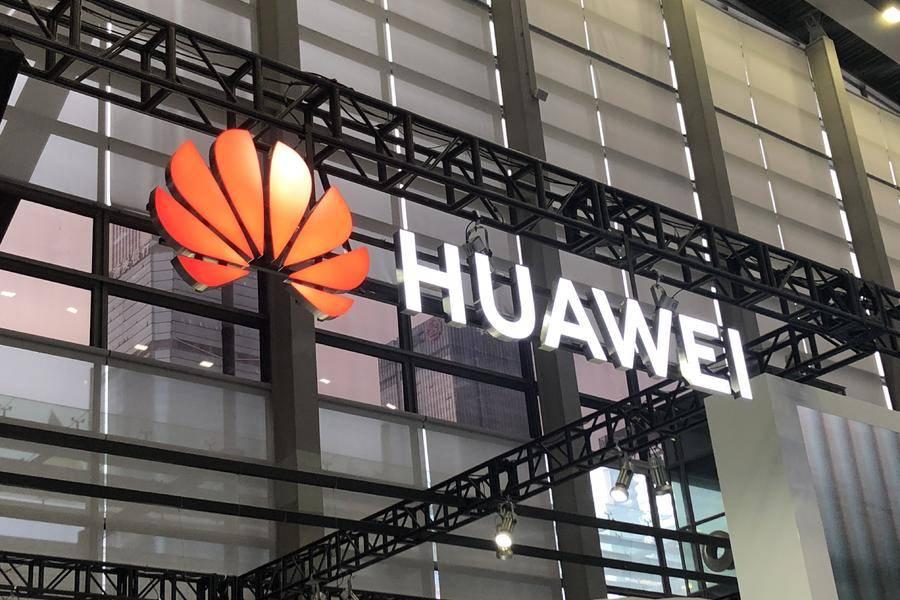 On September 11, Huawei released its 'Vision for 6G, Common Definition of 6G' ('憧憬6G，共同定义6G'), a book preface written by the company's rotating chairman Eric Xu, on its online community Xinsheng ('心声社区'). Referring to the firm's roadmap, Mr. Xu noted that the first 6G products are likely to be rolled out by 2030.

Huawei, which is among the global leaders in the 5G hardware field, began to invest in 6G R&D in 2017. Ren Zhengfei, the company's founder, said in September 2019 that the 5G and 6G technologies are being developed in parallel.

The new generation of wireless will be critical in enabling the Internet of Things (IoT) across various sectors. That is well understood in other countries, too. For one, in October 2020, the US Alliance for Telecommunication Industry Solutions (ATIS) announced the establishment of the 'Next G Alliance,' members of which include Google, Microsoft, Intel, Apple, Samsung, Facebook, Ericsson, Nokia, Qualcomm, HP and Cisco.