This is Xiaomi's first investment in the automobile chip segment after announcing its entrance into the car manufacturing industry. 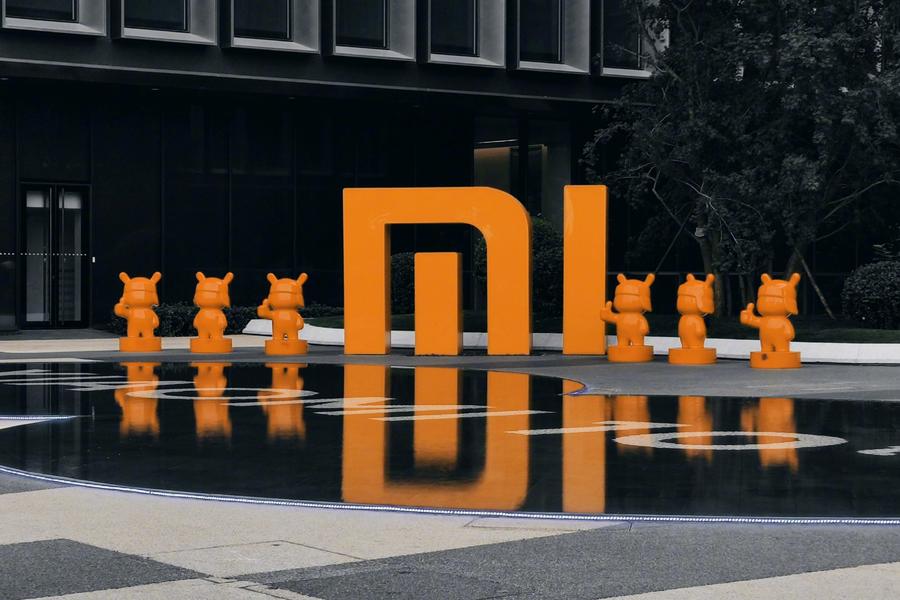 The self-driving computing chip company, which received an investment from NIO Capital, the venture capital arm of NIO, three years ago, officially announced the news of the strategic and Series C funding this Wednesday.

The investors in the strategic round, which has skyrocketed the valuation of the firm to about USD 2 billion, included Xiaomi-backed Hubei Xiaomi Yangtze Industrial Fund, FulScience Automotive Electronics Co Ltd.

Its Series C round was led by Hubei Xiaomi Yangtze Industrial Fund, with participation from investors including Wingtech Technology and Summitview Capital.

This is Xiaomi's latest investment in the automotive sector.

The fund was established in 2017 by Xiaomi, the Hubei provincial government, and the government-backed Yangtze River Industry Fund for the development of products and services in the Xiaomi ecosystem.

Xiaomi announced on August 25 that it had acquired DeepMotion, a self-driving technology company, for a consideration of about USD 77.37 million.

"Driverless technology is actually the core of smart electric vehicles. We are determined to be deeply involved and hope to shorten the time to market for our self-driving cars with this acquisition," said Wang Xiang, president and CFO of Xiaomi.

CONTACT US
Scan QR code to contact us for professional consulting services
Next article
Luckin Coffee Records CNY 4.03 Bn in Revenue with 18% Growth in Share Price