CATL also confirmed that the company had signed a 100% equity acquisition agreement with Millennium Lithium. The firm sees this acquisition as an important measure for its supply chain layout and further ensuring the long-term and stable supply of lithium raw materials. 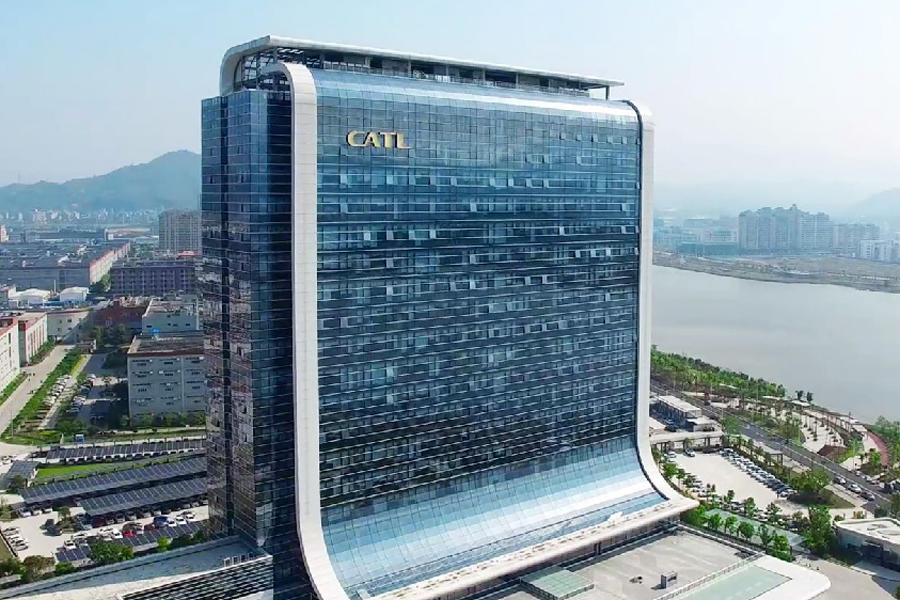 Millennium lithium Corp of Canada said in an official statement on September 29 that both the parties agreed to make the deal for about CNY 1.92 billion.

CATL earlier this month had made an offer of about USD 3 per share in cash, Argentina-focused Millennial Lithium said, outbidding the USD 2.843 per share offer made in July by Ganfeng, one of the world's biggest producers of lithium chemicals used in electric vehicle (EV) batteries.

CATL also agreed to compensate Ganfeng lithium for the USD 10 million liquidated damages it paid. According to the agreement, Ganfeng lithium could make a higher offer before next Monday – but it finally decided to give up.

The acquisition follows CATL's purchase of stakes in another Argentina-focused lithium company, Neo Lithium Corp, as well as in Greenland-focused North American Nickel and Australia's Pilbara Minerals as it looks to increase the supply of key battery ingredients.

The deal also comes as prices for battery-grade lithium carbonate in China have increased by three times this year as EV demand roars back from the pandemic fallout.

Just a day ago, Ningde times also announced that its joint-stock company would invest USD 240 million to take a stake in the African lithium project Manono. It is reported that the project is one of the hard rock lithium deposits with the largest reserves and the highest grade that have been found. The proven resources are as high as 269 million tons, the estimated lithium resource reserves are as high as 400 million tons with a lithium oxide grade of 1.65%.