Beijing strengthens its control over China’s cyberspace as more fines are handed out to popular platforms. 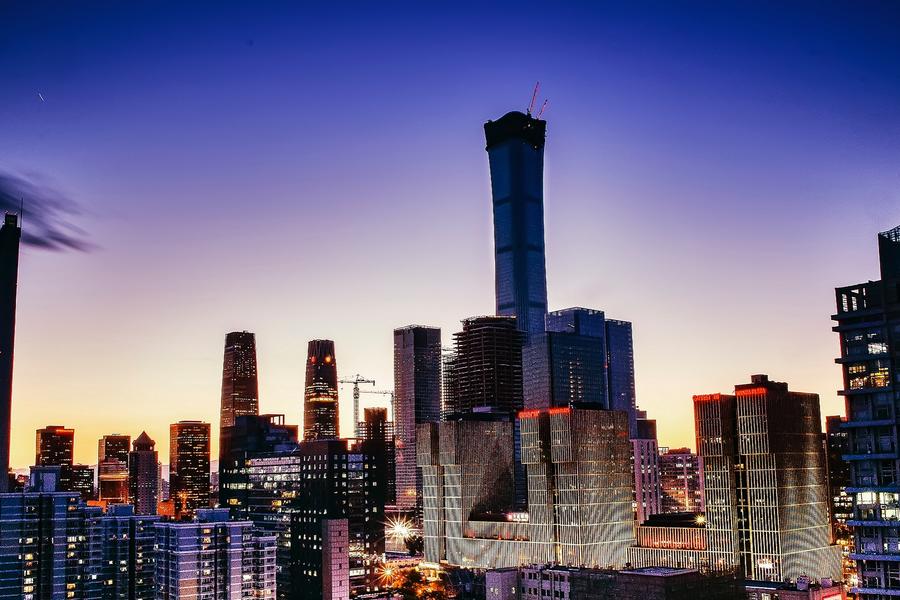 Short video-sharing apps Douyin and Kuaishou were fined for violating Chinese advertising law. The law bans campaigns that are considered to be guilty of "disturbing the public order or going against a good social climate". Both ByteDance, owner of Douyin, and Kuaishou were handed CNY 200,000 each in fines for the violations.

The ad shown by the video-sharing apps was created by JD.com to promote its micro loans services. The advertisement features a man upgrading his parents' seats on a flight by withdrawing money via the JD.com app. The advertisement was considered insensitive to the people of low income and also resulted in a fine. The campaign producer at JD.com later apologized to the public for the commercial.

This is not the first time that these apps have been fined. Back in August, Kuaishou was fined CNY 22,500 for promoting off-campus tutoring services. Douyin was fined CNY 30,000 for exaggerating the platform's popularity.