Evergrande has called off the sale of its key units that is worth CNY 20 billion. Default looms as the company approaches the end of the grace period since its last missed payment in September. 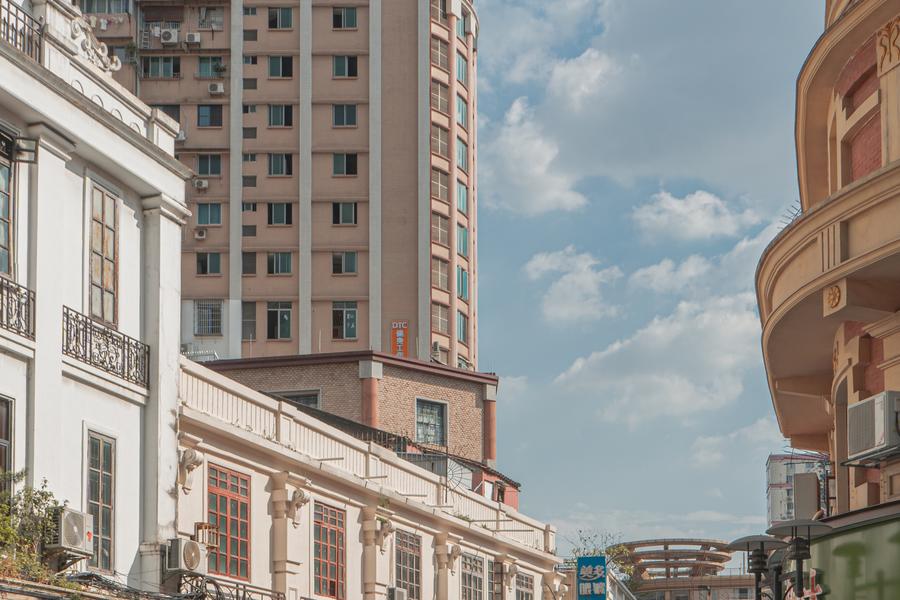 The Chinese property giant Evergrande Group, now more than USD 300 billion in debt, has officially called off its plan to sell an approximately CNY 20 billion stake in one of the company's key units.

Evergrande originally planned to sell to Hopson Development Holdings, which is a rival company of the developer; however, an Evergrande official said earlier today that Hopson had not made the "prerequisite general offer" for the units that Evergrande is offering.

The heavily indebted developer also has over one million units outstanding, waiting to be constructed and delivered to the customers who have pre-paid for them. Vice Premier Liu He reassured the public through state media Xinhua, saying that the risks and troubles of the current real estate panic are controllable.

An Evergrande bond due March 23, 2022 will officially be in default if the company fails to make payment by next Monday before the end of the 30-day grace period after company missed its payment on September 23.