China Will Pilot Property Tax on Real Estate in Some Regions

On October 23, 2021, the Standing Committee of the National People's Congress of China (SCNPC) authorized the State Council to pilot property tax in some regions. The starting date of the trial will be determined and announced by the State Council. 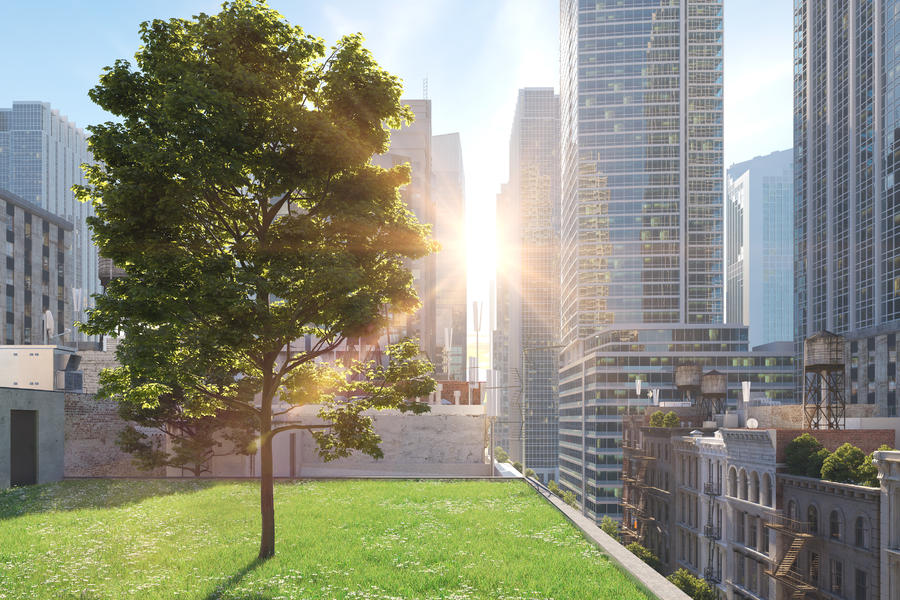 China's State Council is reportedly preparing a new property tax trial. While it is yet to disclose any further details or potential pilot cities, based on the mainland's socio-economic landscape, the Yangtze River Delta area megapolises are likely to be included. The Pearl River Delta and the Jingjinji (the cities of Beijing and Tianjin, as well as Hebei province) Metropolitan regions also have a good listing chance due to their lofty housing prices.

According to Xinhua, the regional experiment will last five years, starting from the State Council's plan announcement date. Six months before the end of that period, the State Council will summarize and report results and related ramifications back to the SCNPC. The latter shall then interpret the trial's results into written laws.