Following the exile of Jack Ma, shares of BABA tumbled down from all-time highs a year ago. 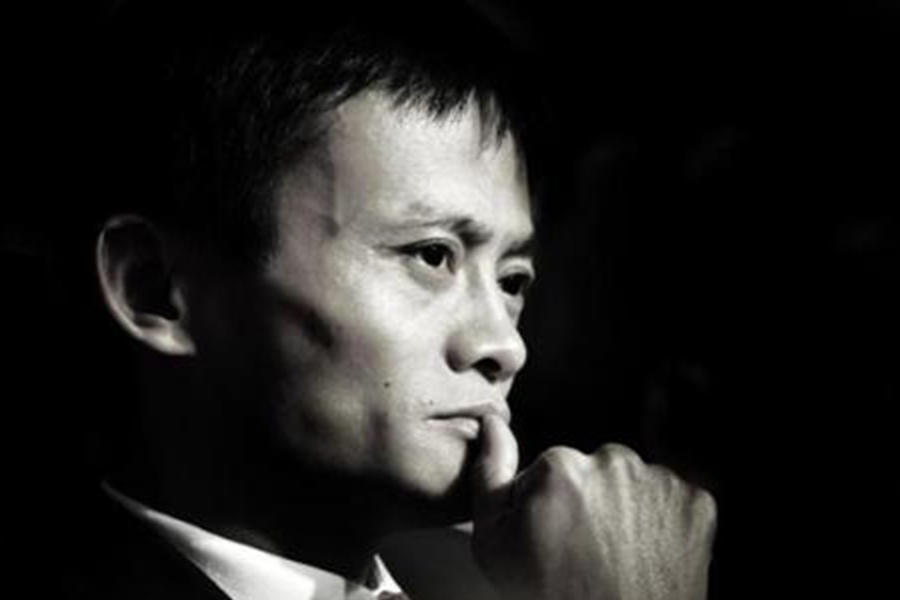 No company has incurred more of a loss in market capitalization than Alibaba in the last year. None have come close to the large figure. Ever since Ma publicly expressed forthright discontent with the financial system of China, investor sentiment around the successful giant has dwindled. The price of shares consequently halved into late September and are still fairly dormant after improving to USD 173.

Jack Ma was recently photographed in the Netherlands browsing agriculture tech after his public reappearance in Spain a week ago. Shares have rallied around 7% ever since. The company's presentation of a new server chip on October 18 has further helped improve share price. The chip is based on advanced 5-nanometer technology designed to support the company's growing cloud computing business.

Alibaba will likely report earnings on November 4th where investors can expect strong business growth, and another revenue beat. Though there are still considerable risks that investors should not ignore, Alibaba should still be a solid pick for the coming years.