Luckin denied wrongdoing in agreeing to settle, while its U.S.-based lawyer did not immediately respond to media requests for comment on tuesday. 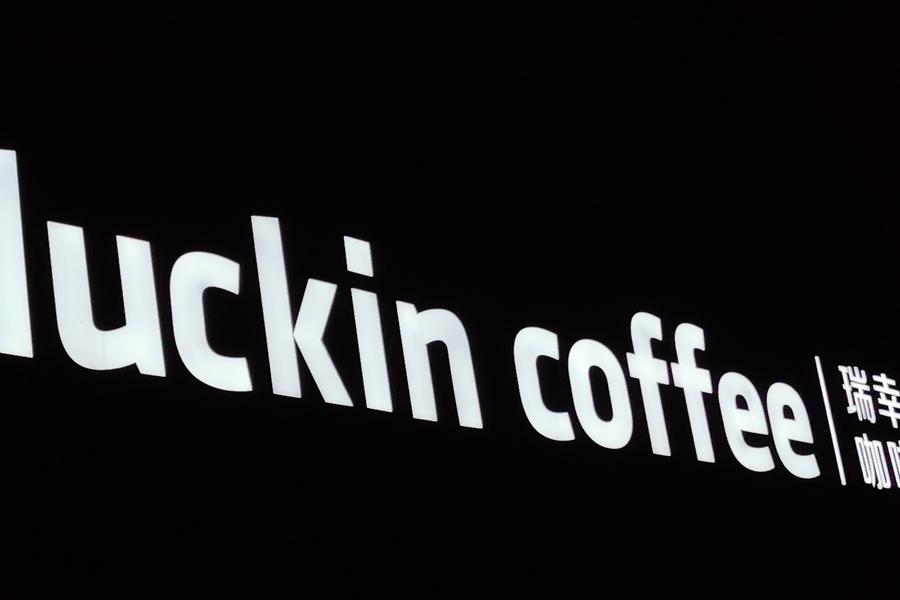 After their founding in 2017, Luckin Coffee's hype and share price peaked around early 2020 as they broke out against rival global coffee icon Starbucks. Then Muddy Waters Research dropped a bombshell claim of falsified revenue on behalf of the company to inflate share prices. The internal probe found that its chief operating officer and other staff fabricated about USD 310 million of sales in 2019, or about 40% of annual sales projected by analysts. The SEC stated that Luckin raised more than USD 864 million from equity and debt investors while the fraud was taking place. The Securities and Exchange Commission consequentally delivered accounting fraud civil charges and fined Luckin USD 180 million last December.

Then came the fall from grace. Within two months Luckin's share price sank more than 80%. Shares are now trading around USD 15 as the stock is up an impresssive 220% in the past year. Their unaudited financials for the first half of 2021 show that they achieved 16% store level profit margin and that net revenues increased over 106% resulting from higher net selling prices and increase in items sold. They've still managed to achieve positive revenue growth amidst all of the settlement fees and negative publicity. Luckin Coffee also still manages to operate around 5,259 stores in China, maintaining a firm presence. Things should be looking up for Luckin as the clouds clear while investors can capitalize on their refocusing.