From January to August 2021, CATL has accounted for 47.15% in the domestic power battery market, ranking first in China. The global market share was 30.3%, with a year-on-year increase of 7 percentage points, continuing to remain the first place worldwide. 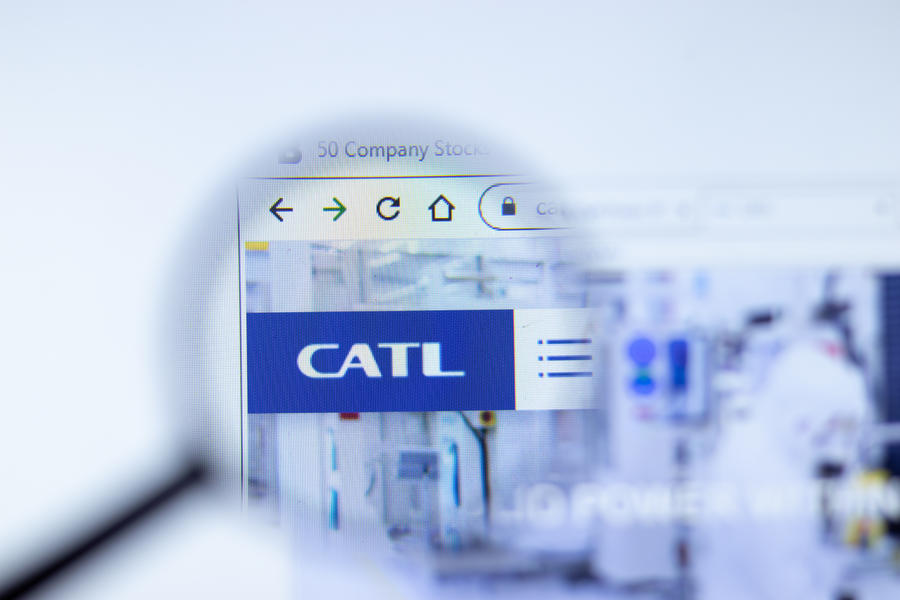 According to the first three quarters performance report for 2021:

- The inventory of CATL increased significantly by CNY 10.8 billion in Q3, which could be mainly due to the growth of business scale.

CATL, the largest power battery manufacturer in China, as well as the global leader of new energy innovative technologies, is committed to providing premier solutions and services for new energy applications worldwide. Its main business includes the research and development, production and sales of power battery systems and energy storage systems for NEVs. The company was established in 2011 and was listed on the GEM in June 2018.

In September 2021, CATL completed two more overseas M&As. Aside from taking shares in Manono, the world's largest lithium mine, CATL successfully bid for the Canadian Millennium Lithium for CAD 376.8 million (about CNY 1.949 billion). CATL expressed that this is intended to ensure the long-term and stable supply of lithium raw materials.