The automaker also stated that its next round of financing has also started and will be completed soon. 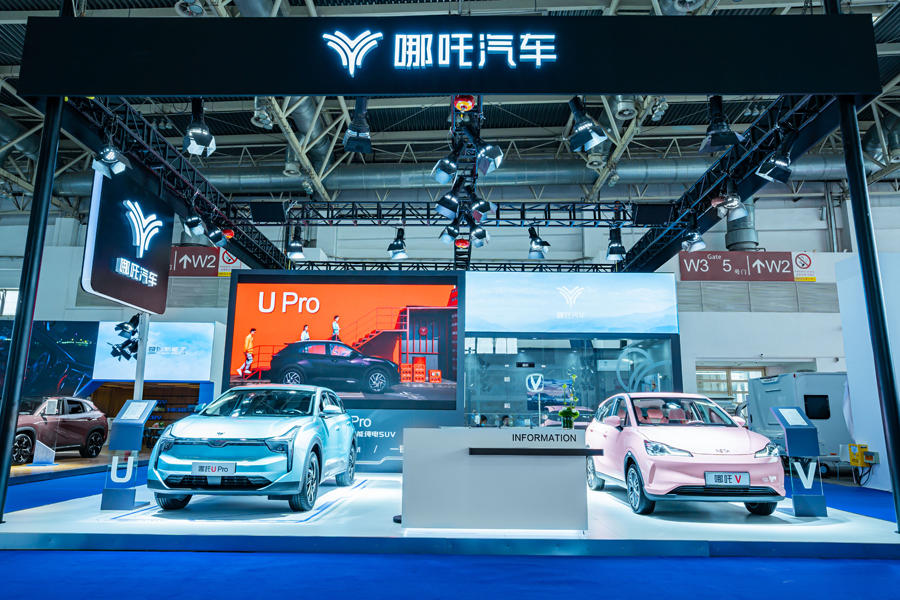 The above announcement also shows that with 360 securitys' strategic investment it intends to use intelligent networked car safety as the cornerstone and its accumulation and experience in the fields of network security, intelligent hardware security, and Internet of Vehicles security will empower the automaker.

Currently, Nezha Auto has two models on sale, Nezha U Pro and Nezha V. In the first nine months of 2021, the total sales of the two models reached 41,400, a year-on-year increase of more than four times, ranking firmly among the top four new car-making forces in China.

According to the firm, Nezha S, the first coupe-type SUV will be released before the end of the year, with the estimated price set at about CNY 200,000.

CONTACT US
Scan QR code to contact us for professional consulting services
Next article
GigaDevice Reaches CNY 2.69 billion in revenue for Q3 2021