Time is Running Out as Default Wave Continues

Modern Land has fallen under the tightening measures around real estate development in China. The developer failed to come to terms for an extension on its bond’s maturity and will be engaging with independent financial advisors soon. 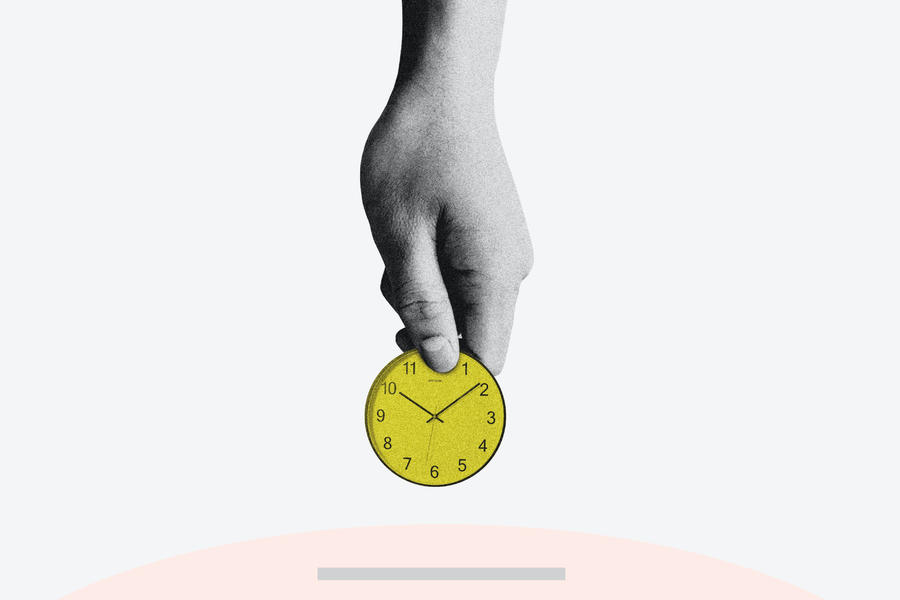 Modern Land is the latest developer in China to default on its payment. On Monday, the builder missed both the interest and the principal payment of a USD 250 million bond. The Beijing-based company is currently working with its legal counsel and is planning on engaging with independent financial advisors soon.

The developer attempted divestitures, borrowing and incorporating new strategic investors prior to its default on Monday. Fitch Rating later downgraded the company from C to restricted default. Modern Land terminated a proposal last week that would extend the maturity of the bond for an additional three weeks. Led by Evergrande’s missed payment, rating reduction surged in the third quarter as developers faced crushing operational and refinancing pressure. Rating cuts went up to 44 in October than from 34 downgrades in September.

Modern Land China Co., is a developer that builds energy-saving homes. The company was founded in 2000 and listed on the Hong Kong Stock Exchange in 2013. Its contemporary MOMA project has won one of the top ten architectural wonders in the world.