Lavazza Group Ambitious to Open 1000 Outlets in China by 2025

The first flagship outpost for Lavazza opened in Shanghai last year and they’ve added many more coffee shops across the country since. 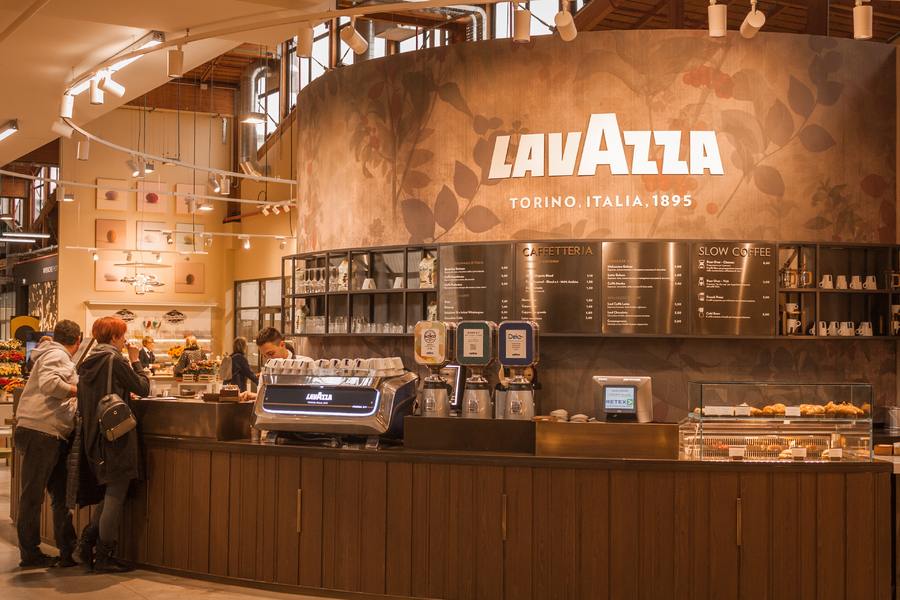 The Turin-based European coffee company formed a joint venture with Yum China a year ago and seeks to benefit from Yum’s supply chain and logistics infrastructure as well as their knowledge of the local market. Yum China currently has exclusive rights in mainland China to popular restaurant brands including KFC and Pizza Hut as a local operator. Yum owns 65% of the partnership while Lavazza holds the rest. Their partnership involves injecting USD 200 million into the venture to fund growth.

According to Mordor Intelligence market research, the coffee market in China should grow at a compound annual rate of more than 10% through 2026. Lavazza seeks to capitalize on this expanding market to rival American coffee giant Starbucks. The Seattle-based coffee company first trailblazed China’s untapped market in 1999 when they opened their initial store in Beijing. Though it took more than a decade to entice the historically tea drinking nation, Starbucks currently has over 5000 stores operating in China and they intend on reaching 6000 by the end of 2022. China’s Covid resurgence hurt Starbucks sales by 7% in fiscal Q4 earnings.

Domestic favorite Luckin Coffee still manages to operate around 5,259 stores in China though it might take some time for Luckin’s management to repair their credibility with investors. Thirsty consumers in China’s busy working class will welcome the competition for the best cup of 'Joe' in China. Investors will have to see if Starbucks can retain its dominant market share while competing with Luckin as Lavazza enters the market to shake things up.