DiDi’s U.S.-traded shares have plummeted 41% since Chinese regulators ordered the app to be removed from online stores in China. 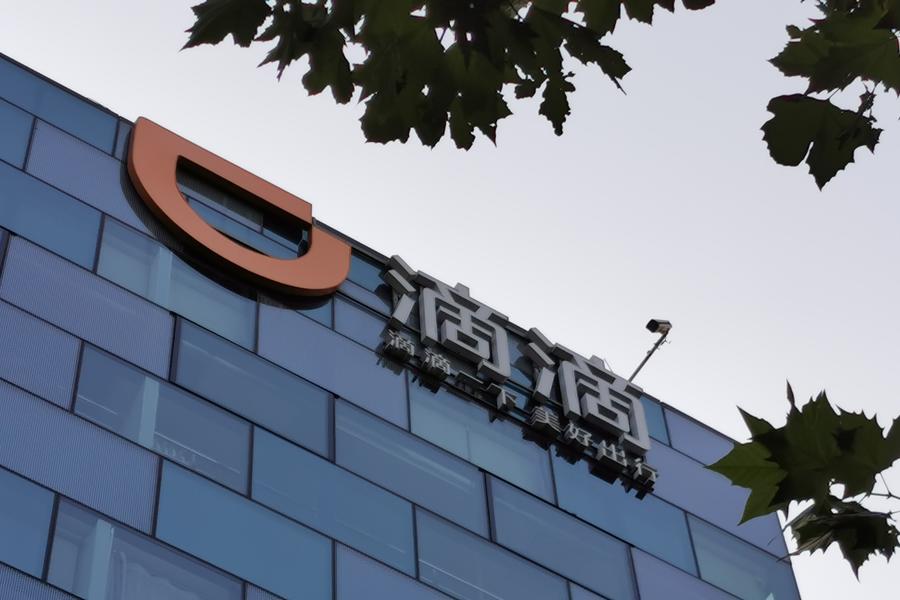 DiDi's existing users and drivers can still access its services, but the lack of clarity regarding its future growth has reduced the stock price to about USD 8, from the highest point of USD 14 upon its IPO. DiDi had generated nearly all of its revenue from ride-hailing and ride-sharing services in China. Instead they have been gradually expanding into overseas markets like Singapore, Japan, Russia, Australia, New Zealand, Canada, and Latin America.

With Uber’s 12% stake in the Beijing-based ride sharing company, DiDi is still the most valuable equity stake in their portfolio of investments. The fluctuations in value for DiDi and other portfolio assets for Uber are unrealized. Some of Uber’s other stakes plans for IPO may add further volatility.

DiDi itself was able to generate a net profit of CNY 5.5 billion in the first quarter of 2021. Regulatory headwinds will likely continue to bog down this stock’s value. The post-pandemic growth for DiDi looks promising should they go forward with increasing revenue. They haven’t posted their second-quarter earnings report though or provided any clear updates regarding the future of their apps in China yet. The Wall Street Journal said DiDi was considering a listing in Hong Kong, which seems indicative of DiDi's eventual return to China's app stores.

Cheng Wei founded DiDi in 2012 after working at Alibaba for eight years. By September of 2015, DiDi had obtained 80% market share in private car hailing services and 99% of the taxi market share in China. Uber China started operations in 2015 and became a major competitor to DiDi. Uber obtained its stake in 2016 after selling Uber China to DiDi in exchange for equity in its rival. The transaction also provided DiDi with a minority equity interest in Uber.