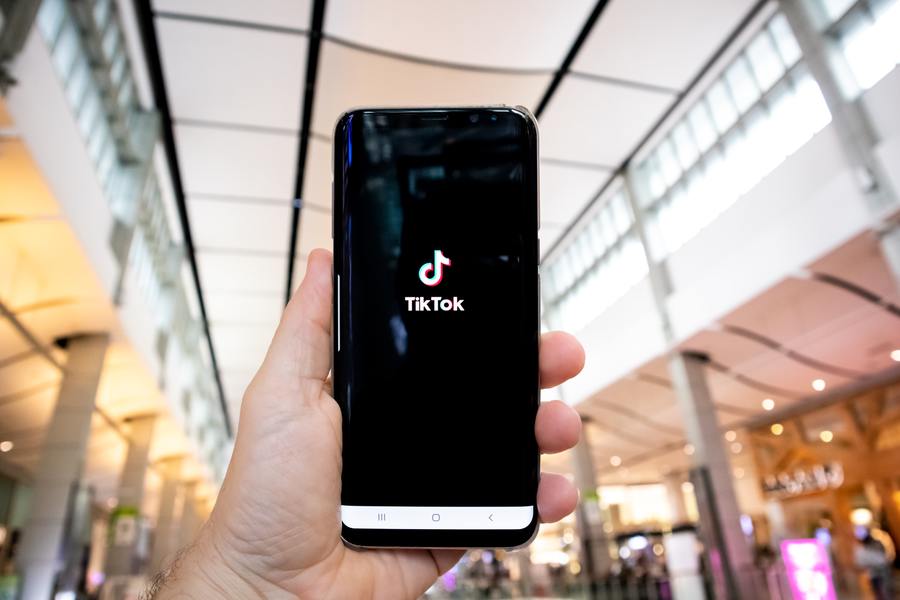 Reportedly, on December 2, TikTok finished developing the IOS and Android versions of its e-commerce platform. ByteDance originally approved this project around the Spring Festival of 2021. Among insiders, the TikTok box was expected to be released in October this year. Nonetheless, the project was postponed due to the far-extended 'Double 11'.

TikTok never stopped dumping resources into its e-commerce platform during the past year.  It is a significant step for TikTok to monetize from its short video engine. Compared to a static picture or a 3-hour-long streaming show, a short video could be a more suitable platform for advertising products.

Along with the potential success of TikTok Box's release, stock prices for traditional e-commerces are expected to drop.