With lessons supposedly learned from the failure of BeatsHome, NetEase Cloud Music seeks to pick up the baton of beats trading in China 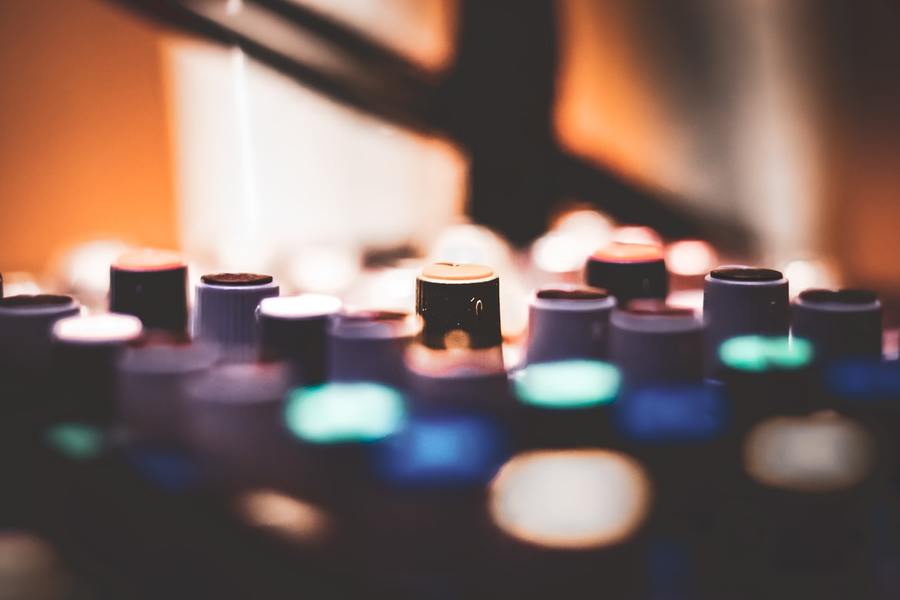 BeatSoul, a new platform for trading beat music by indie musicians and disc jockeys, has gone live under the auspices of NetEase Cloud Music, a move industry watchers believe might disrupt the niche yet booming music market currently ridden by copyright infringement and plagiarism.

The new service, which is run in collaboration with BeatStars, a world-leading digital production marketplace, will exempt music creators from paying commission fees and enable them to price their content on their own terms.

To head off concerns about intellectual property breaches, BeatSoul also will offer buyers authorization certificates and copyright protection, according to the product brochure.

The domestic market for beats, which refer to the backing tracks for rap or R&B music, is growing exponentially in recent years due to a proliferation of hip-pop culture among the youngsters, especially Gen Z populations, in China.

However, the market has been suffering from a lack of platforms allowing for stable and risk-free supplies of original beats.

The emergence of BeatSoul came hard on the heels of the demise of BeatsHome, a Chinese pioneer in beats trading that was founded in January 2021. The website shut down a mere 10 months later, without elaborating the reasons for its closure.

This has left many users and producers high and dry, who complained openly about the difficulty of finding a reliable marketplace to purchase and sell music products.

Banking on the beats market potential, NetEase (NTES:NASDAQ), one of China's largest music and gaming companies, has dived deep into monetization of the newfangled interest in the genre.

According to previous media reports, NetEase Cloud Music, a wholly-owned music streaming unit under the US- and Hong Kong-listed tech titan, conducted an alpha test of the new beats service in December last year.

As of June 2021, Cloud Music had attracted about 200,000 indie music creators to join its platform, providing them with favorable initiatives such as Project Stone and Project Ladder incubation programs for independent musicians. In 2019, NetEase said its Cloud Music user base has surpassed 800 million.

Although NetEase's foray into the nascent beats music realm is lauded as a move to connect with the younger consumers, apart from branching out into new growth segments, some industry watchers have voiced concern it will face the same kind of obstacles that have impeded the likes of BeatsHome.

To avoid a similar fate, observers warn that NetEase will have to find ways around hurdles such as copyright protection, royalty fees, plagiarism and user acquisition, long-standing scourges of the sector.