Chang Jing, founder and CEO of Roborock, a company making sweeping and other cleaning robots, follows industry leaders like Xiaomi and Huawei with foray into car-making 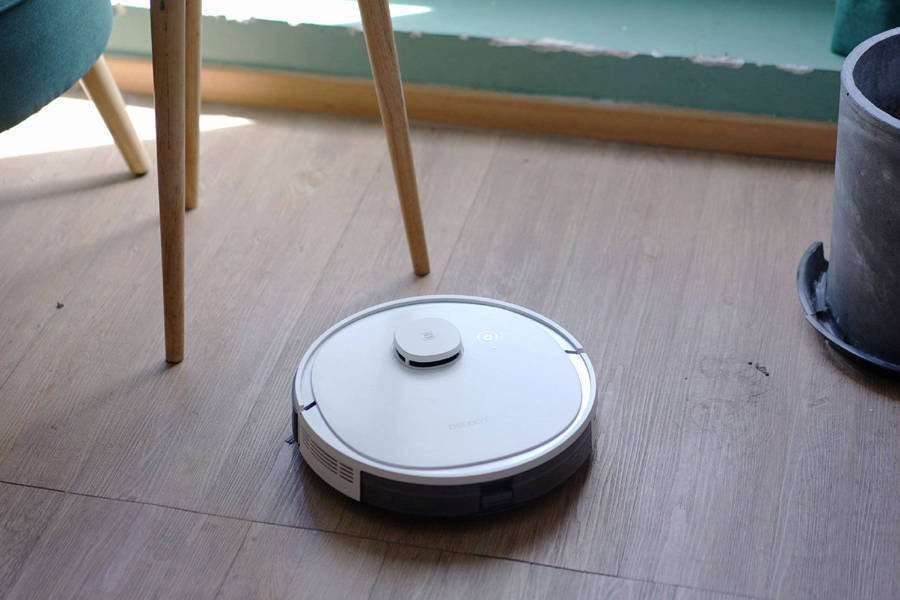 Chang Jing, founder and CEO of Roborock, a Chinese producer of sweeping robots, hopes to take his mobility dreams to the next level: build cars instead of only robots.

Tencent led the investment with a cash injection of USD 50 million, while Sequoia China also participated, according to people with knowledge of the matter.

Earlier media reports say that Luo Ke, established in January 2021, has a post-money valuation of USD 2 billion and is seeking a fresh funding round to propel its car-making ambitions.

Tianyancha, a business registration information website, reveals that the new firm's business scope covers NEV sales, NEV technology research, development and so on. Chang is the largest shareholder with a 40% stake.

Luo Ke was first launched at the end of 2020, and shareholders of Roborock such as Gaorong Capital and Northern Light Venture Capital took part in its angel round.

In May 2021, media reported that Roborock filed a trademark application for "Roborock smart car" and suspected the robot maker would branch out into car-making.

In response to public speculations, Roborock said the car-making initiative was a purely "personal decision" by Chang himself, and that the company remains focused on smart hardware development and production.

According to public information, Luo Ke's first product will be an extended-range electric vehicle (EV) like Li Auto's flagship model Li One.

However, market observers are skeptical of Chang's EV aspirations, due mainly to the enormous funds needed for building cars.

Xiaomi, whose ecosystem comprises Roborock, already shelled out CNY 10 billion soon after it had announced a plan last March to make cars.

Roborock's revenue is largely dominated by sales of sweeping robots. Its financial statements indicate the company's total income in the first three quarters of 2021 was CNY 3.83 billion and its net operating cash flow was CNY 1.15 billion.

This could raise questions about Chang and Roborock's ability to finance the car-making endeavor, which many often compare to a "cash-burning" game.

Other than financing issues, Chang, a car enthusiast, may also encounter difficulties such as his relative lack of experience in supply chain and hardware management.

Roborock was founded in 2014 in Beijing with the support of Xiaomi. Xiaomi, however, has since invested in other home cleaning gadget makers, including Roborock competitor Dreame in 2018.