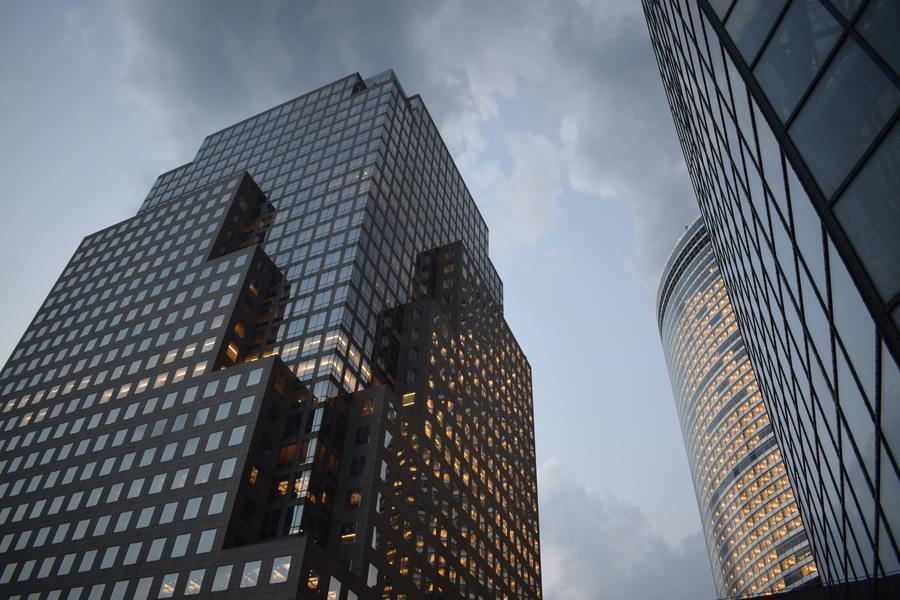 Since the groundbreaking news last year of the debt crisis of property developer Evergrande, the real estate market in China has gone through extreme volatilities. Evergrande said in a filing to Hong Kong exchange that "a large number of additional audit procedures" has been added to due the drastic change in its operating environment. Evergrande also said that the effect of the pandemic also impacted its ability to publish its financial results for 2021.

Other developers, according to Japanese bank Nomura, said resignation of auditors caused their delays as they could not issue their financial results. Nomura said "When developers change auditors ahead of their full-year results season, it typically raises red flags regarding potential auditing issues and should lead to serious market concerns about the trustworthiness of their financial numbers".

The real estate sector is still struggling to achieve stability despite authorities' effort to support the market. Stock prices of many developers remain to be wavering between gains and losses.