Despite supply restrictions, Xiaomi's fourth quarter results proved the company to be resilient in times of hardship. 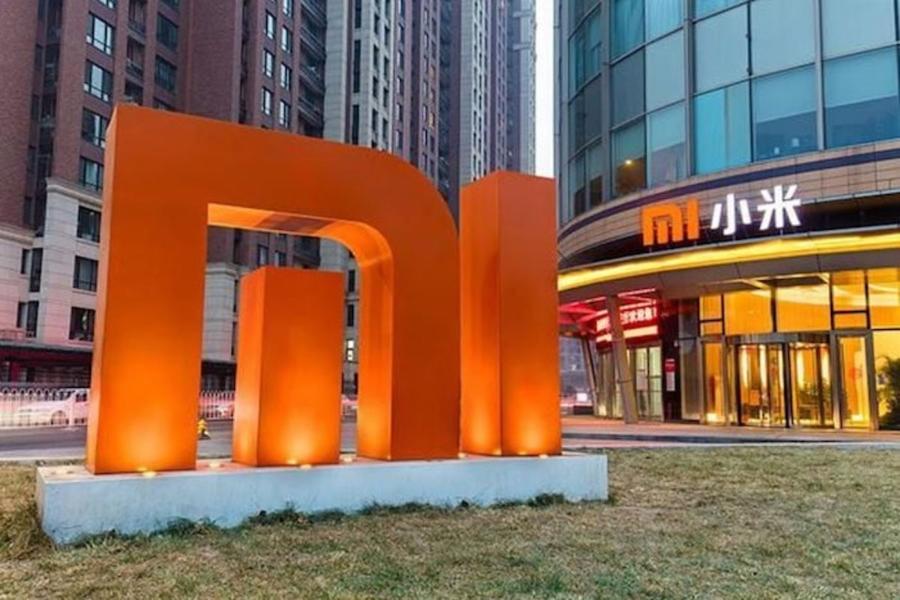 Smartphone revenue was up by 18.4%, reaching CNY 50.5 billion in Q4 2021. Domestic smartphone shipment was up 10% in the same period, and international shipments rose 5%. Xiaomi's increase in revenue and smartphone shipments is primarily due to taking market share from Huawei after the US placed export restriction on Huawei's suppliers. According to Reuters, Xiaomi now sits at 16% market share in China, same as the Huawei spinoff, Honor, who recorded a strong second half of 2021.

Xiaomi plans to invest CNY 10 billion in making EVs over the next decade as demand slows in the handset market. The company is hoping to bring its first EV to the market by 2024. The company is also said to invest more in chips and retail. Xiaomi's revenue in 2021 beat the estimate of CNY 325.86 billion, recorded at CNY 328.3 billion with a year-on-year increase of 33.5%.