Amid a regulatory standoff between Washington and Beijing, the firm is expected to be the first Chinese internet company with a dual-primary listing in Hong Kong 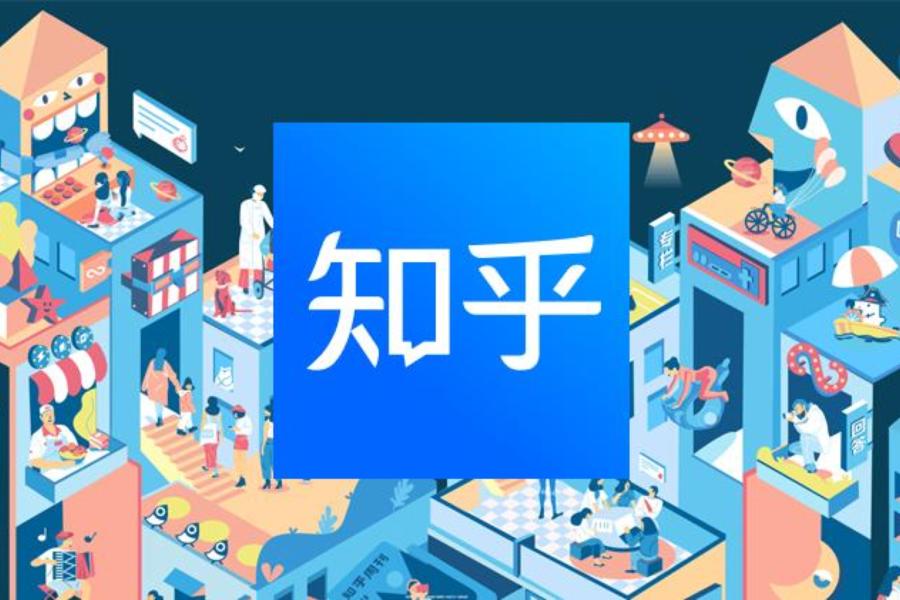 The company plans to sell 26 million existing shares, with less than HKD 51.8 apiece, in the Hong Kong deal that is to be finalized on Thursday. The shares are expected to commence trading on the Main Board of the Hong Kong Stock Exchange on April 22, 2022.

Established in 2011 and listed on the New York Stock Exchange in March 2021, Zhihu is an elite community where users publicly post questions to which others offer replies. As of 2020, more than 40 million users wrote on Zhihu, with over 44 million queries and 240 million answers on the site.

The company's Hong Kong deal came as many US-listed Chinese firms are considering secondary or dual primary listings in Hong Kong in case US delistings are ordered. Washington has demanded complete access to the books of U.S-listed Chinese companies, but Beijing has previously banned foreign inspection.

The China Securities Regulatory Commission, the country's securities watchdog, said earlier this month it is preparing to give US regulators full access to auditing reports of the majority of the 200-plus companies listed in New York as soon as mid-this-year.