The two giants owned 70% of China's EV battery market as of March 2022, according to CAEV. 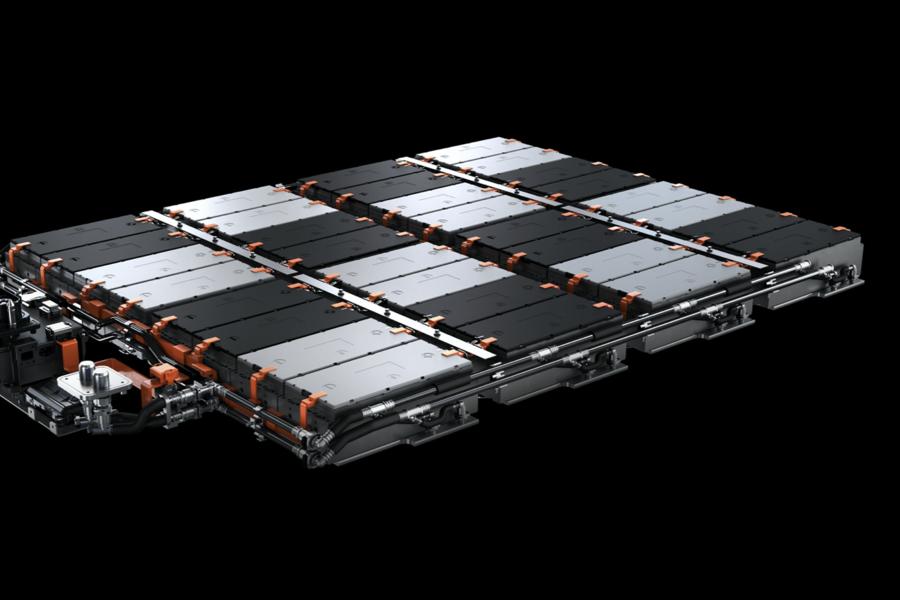 The parent company's ownership in its subsidiary will be diluted to 87% from 90%, under a pro forma basis.

According to the lithium-ion battery leader’s FY 2021 financial report, it generated a revenue of CNY 20.7 billion, up 152% YoY. The profit reported was CNY 3.3 billion, jumping 2,320% YoY. The company attributed this leap to that it seized the opportunity well to address the growing demand for battery materials by increasing its capacity.

In March this year, BYD is said to invest in Chengxin Lithium, a lithium product supplier, which has declared to prioritize the shipment to BYD. Previously in February, BYD also became the seventh-largest shareholder in Tongbo Technology (Chinese: 铜博科技) who offered components installed on battery cells like electron aluminum foil.

CATLalso made a few movements. To guarantee a stable supply of lithium hexafluorophosphate and anode, it became a sharholder of Fujian Yongjing Technology and Dongheng New Energy sequentially.