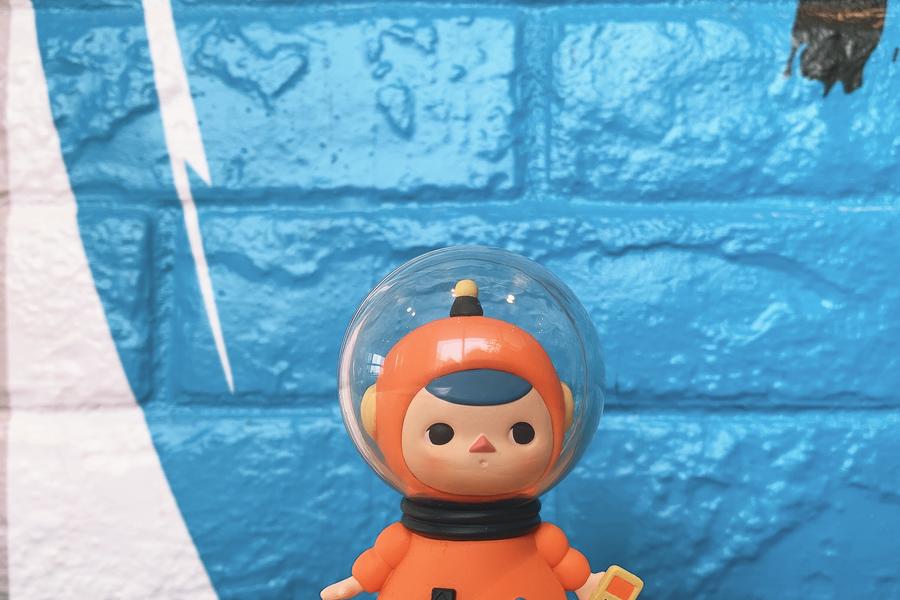 Pop Mart is also continuously expanding its overseas business with over ten stores opened abroad. In January 2022, it opened its first store in the UK, attracting a large number of European consumers. A few days ago on April 22, it announced the opening of its first New Zealand store in Auckland. Justin Moon, vice president of Pop Mar, and president of Pop Mart International said, “With the well-designed store, we can connect with local art toy fans and consumers, bringing them a joyful and engaging shopping experience, and share the culture of art toys.” In the future, the company said that it would continue to transform the overseas business from B2B to DTC.

As of press time, it closed at HKD 33.25 apiece with a market capitalization of HKD 46.57 billion.

Amid a consumerist frenzy, on the primary market, the blind box economy has also become a darling of venture capitalists. More than 50 art toy brands received financing in 2021 from big-name investors including Alibaba (BABA:NYSE), Tencent (0700:HK), JD.com (JD:NASDAQ), Sequoia China and a slew of other top institutional venture funds.