The funding raised from this round will be used mainly on investment in the third generation of graphics engine technology. 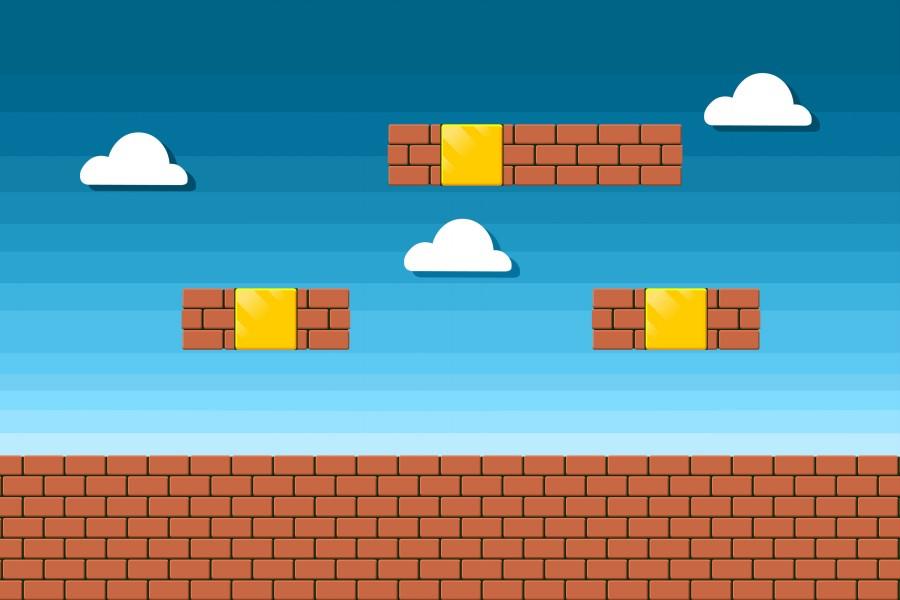 This round was led by Baidu Ventures, CCB Trust and Everest VC, and existing shareholder GL Ventures also participated in the round, tech news portal Lieyunwang.com reported.

Founded in 2018, GritWorld is the first graphics engine firm that applies digital engines to both cloud and user-end in the world. Its product GritGene comes in two versions - the cloud/PC HD version and the mobile version.

With the rapid growth of XR and VR equipment in the era of Metaverse, the demand for the third-generation graphics engine technology is rising in different industries. In the meantime, joint computing between the user-end and cloud has become the best underlying technology solution of the third-generation graphics engine, according to Lieyunwang.com.

With a strong innovative state-of-the-art UI Framework and a scalable render core that is built from scratch, GritGene is ready to support different applications such as film and animation, smart city, simulations, architecture visualization, commercials and more.

Dr. Wu Xiaomao, the founder of GritWorld, said that the company’s technology will expand to industry, lifestyle, education and so on.

The company’s technology will feature seamless integration between game and non-game fields, cross-domain data exchange and digital asset sharing. Besides, it  enables full participation in the creation of digital content, Wu added.