Headquartered in Guangzhou, the Chinese property developed R&F Properties (富力地产) has sold its 50% stake in the Thames City scheme at Nine Elms in London to its joint venture partner CC Land Holdings for nearly CNY 2.1 Bn. 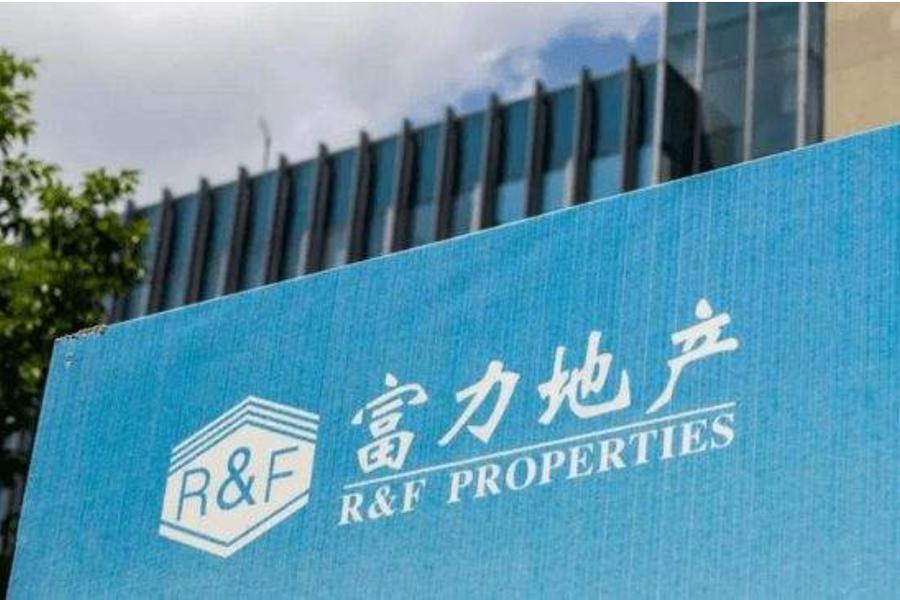 According to the company, the Thames City is a mixed-use conglomerate development that includes 12 residential towers, a park and other facilities, such as a clubhouse, landscaped gardens, restaurants, retail stores and commercial space.

The first phase of the property, which includes three residential towers, has been launched for pre-sale in 2020 and other construction work is still in progress as of the date of this announcement.