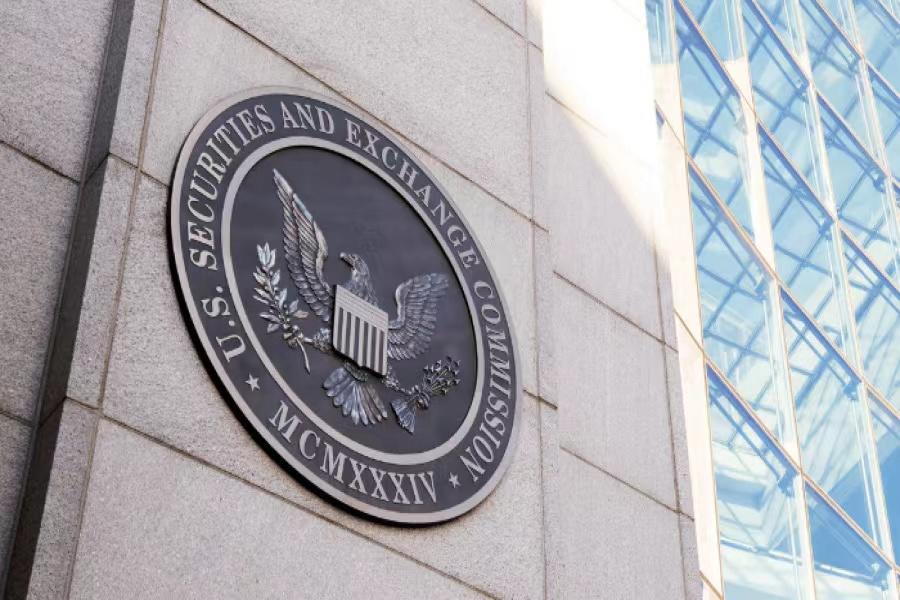 The US Securities and Exchange Commission (SEC) added 88 firms today to a list of entities facing possible expulsion from American exchanges amid an auditing standoff between the US and China.

The SEC expanded the list of US-listed Chinese entities on a provisional lineup under a 2020 law known as The Holding Foreign Companies Accountable Act (HFCAA), which aims to remove foreign-jurisdiction companies from the US bourses if they fail to comply with American auditing standards for three consecutive years.

Meanwhile, the CSRC yesterday posted an article on the website, stating that China will steadily and systemically open up its capital market, expand its connectivity between domestic and foreign markets, and support regulatory systems related to offshore listings.

Yi Huiman, chairman of the CSRC, also mentioned the expansion of the capital market at the third congress of the China Association for Public Companies (CAPCO) on April 9. With the principle of "respecting international practices and complying with domestic regulations," Yi said, CSRC will promote cooperation between the US and China on auditing standards so as to build a predictable international regulatory environment for an open capital market.

Compared to SEC's initial list for possible delisting in early March, the regulator's move today attracted little attention. For example, shares of JD.com were up 0.83%.