China's premier sports brand Li Ning has gained the ownership of a non-fungible token (NFT) number #4102 of the Bored Ape Yacht Club for creative design based on its brand characteristics and current popular elements. 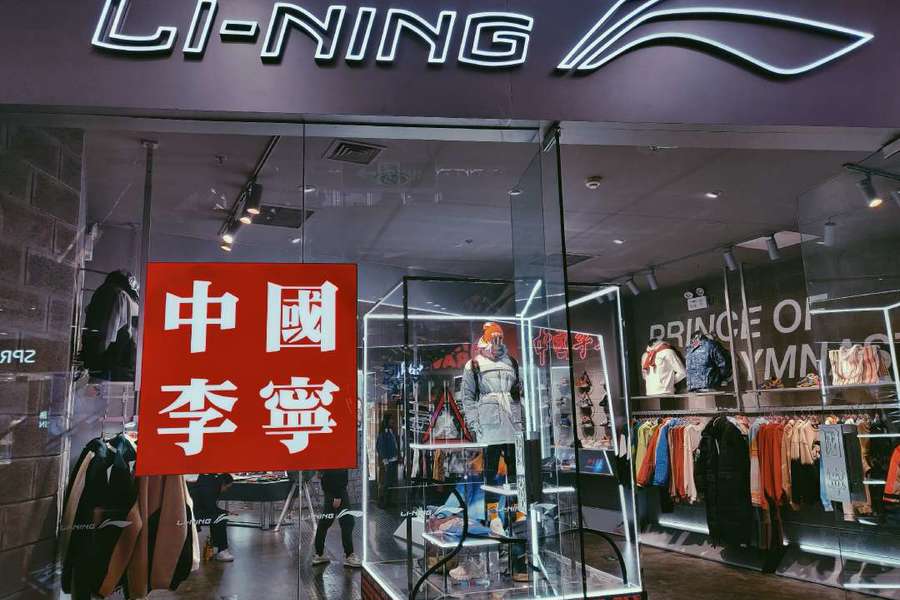 People familiar with the matter believe that this is a forward-looking decision by Li Ning to combine digital assets with real assets, which attracted a lot of attention.

BAYC is a collection of 10,000 Bored Ape NFTs—unique digital collectibles on the Ethereum blockchain. It is an influential NFT project worldwide. An NFT is a unit of data, stored on a type of digital ledger called a blockchain, which can be sold and traded. NFTs are not mutually interchangeable, and so are not fungible.

Li Ning has obtained the authorization to use #4102 "Boring Ape," and it plans to combine the avatar with its brand characteristics and current popular elements for the creative design of products, according to Xinhua.

From April 23 to May 15, 2022, Li Ning will have a limited-time pop-up event in Sanlitun, Beijing with the theme of "boring is not boring," and introduce the number #4102 bored ape to serve as the manager of the pop-up store, Xinhua news noted.