If successful, Pagoda would become the first Chinese fruit chain to get listed 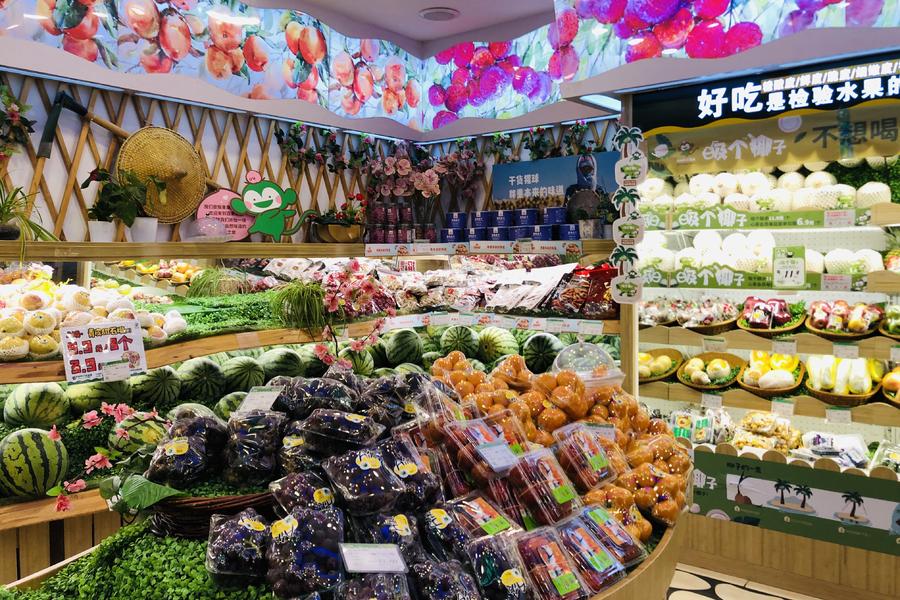 Shenzhen Pagoda, a fruit retail operator in China, filed an application to list on the Main Board in Hong Kong recently, with Morgan Stanley as the sole sponsor. As of press time, no issue price had been set for Pagoda.

Pagoda reported a net profit of CNY 10.3 billion (HKD 1.54 billion) in 2021, with a total of 5,351 brick-and-mortar stores located in over 130 cities across China. Among which, the franchised stores accounted for 99.7%, and only 15 were self-operated stores, according to the filling.

Previously, Pagoda has gone through eight rounds of funding, with many leading venture capital firms being its existing investors. They include Tiantu Capital, Source Code Capital, Qianhai FOF, Stone VC, CMB Securities and Shenzhen Capital Group Company. In March 2020, it closed the Series D round of funding with an evaluation of CNY 12 billion.

It was ranked first among domestic fresh-fruit chains in terms of sales revenue in 2021, Pagoda said in a filing, citing data from Frost & Sullivan.

Pagoda is aggressively targeting future growth, the filings showed. In 2022, it expects to open 40% of its new stores in third- and fourth-tier cities, pushing out further into new markets, per Produce Report. And it has expanded its reach to a larger fresh food field with a broader market and upward potential. Pagoda is also experimenting with several new retail formats in addition to its standard 30–40 square meter fruit shops, including upscale “Pagoda Experience” stores.