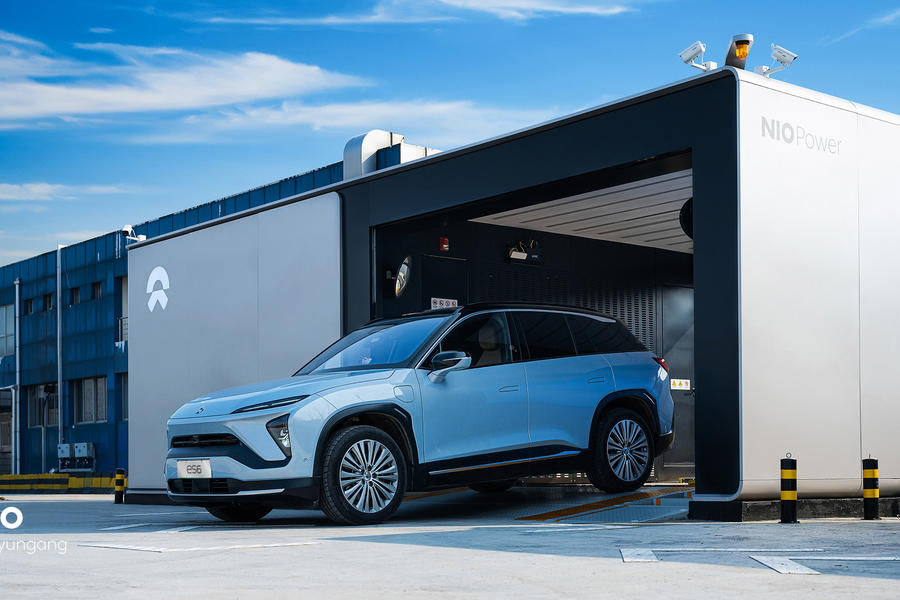 China's premium electric vehicle maker NIO has got a green light for its proposed secondary listing on the Singapore Exchange (SGX), according to The Straits Times.

The company announced it received a conditional nod from the bourse on May 5, planning to meet the requirement by May.

If the Shanghai-based firm completes the deal, it will be the first triple-listed Chinese auto maker on NYSE, the Hong Kong Exchange (HKEX) and the Singapore Exchange (SGX).

Previously in March, NIO closed the second offering in Hong Kong by introduction, which allowed it to swap shares already traded on the New York Stock Exchange to the Hong Kong bourse, rather than raising funds by issuing new shares.

Listing by introduction means listing shares already issued on another exchange. The process doesn't require marketing arrangement as the shares for which listing is sought are already widely held.

It is proposing to list its Class A ordinary shares with a par value of USD 0.00025 each by way of introduction on the SGX, NIO said. Its ADRs will continue to be primarily-listed and traded on the NYSE.