The company considers no more petrol vehicles will be sold by 2035. 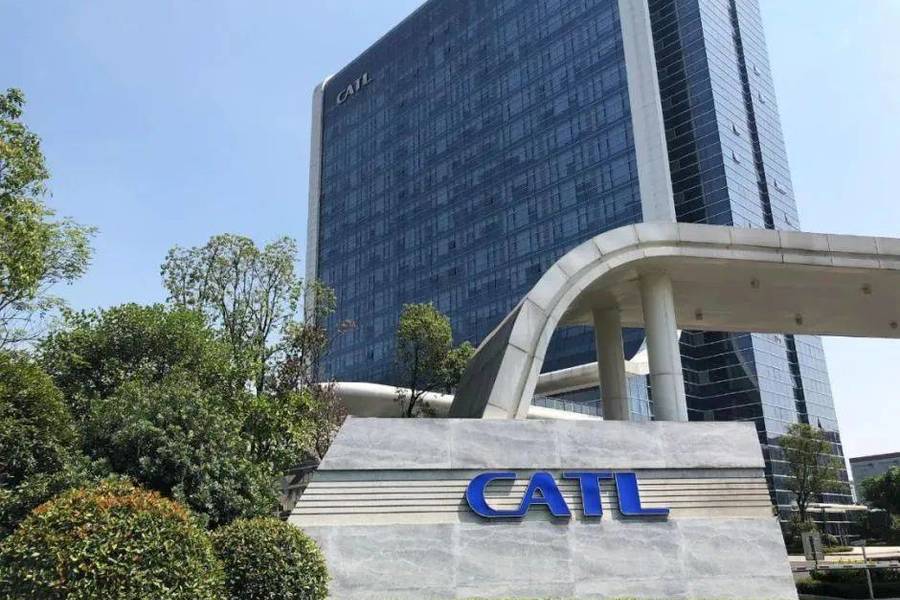 CATL will supply lithium iron phosphate (LFP) batteries adopting the cell to pack (CTP) design to the latter. Based on the Fujian based company, this technology ''has significantly increased the volumetric utilization efficiency of the battery pack.'' The energy density of the LFP version can reach 160Wh/kg.

Headquartered in Poland, Solaris is one of Europe's largest bus makers. It has delivered over 22,000 vehicles to hundreds of EU cities in 25 years.

CATL is the world's biggest EV battery producer and is speeding up going global.

Previously, the company signed a memorandum of strategic cooperation with Thailand's Arun Plus, licensing it to use the CTP technology locally. Besides, Zeng Yuqun, CATL's founder stated that the company must branch out into the US market at the fiscal year 2021 earnings call.