CISTA  is a high-tech enterprise specializing in the independent design, development, packaging, testing, and product marketing of integrated circuit chips. It completed a Series C funding round worth CNY 300 Million on June 16, led by Yitang Changhou Fund and Galaxy Holding Group. 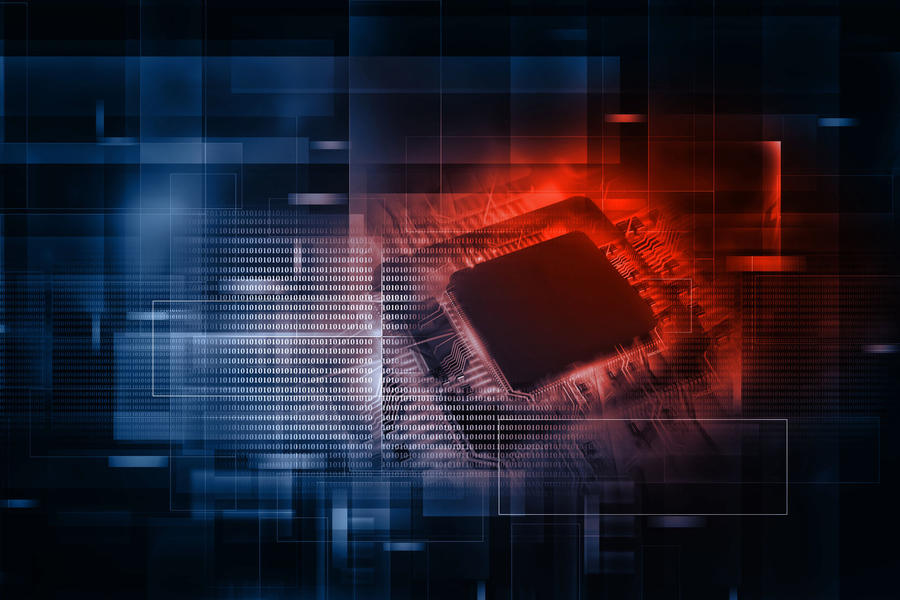 This round of financing was led by Yitang Changhou Fund and the Capital of Galaxy Holding Group, with participation by Wuxi Liantai Investment, Essence Capital, and other institutions. Existing shareholder Zhangjiang Haoheng Investment also participated in this round.

Du Zheng, the founder and CEO of CISTA, said that the CIS market scale is huge but the high technical barrier and customer barrier result that the market has been monopolized by giants such as Sony and Samsung. With the trend of multi-camera in mobile phones and automobiles, the growth of the CIS industry has been promoted.

According to YOLE statistics, the global revenue of the CIS industry in 2020 was USD 20.7 billion, of which the mobile phone market accounts for 70%, and the computer, automobile, and security markets account for about 20%, while Sony and Samsung have a market share of more than 60%.

In the past two years, the market share of domestic CIS manufacturers has continued to expand, while the monopoly market structure has been gradually broken, Du added.