Freshippo Announces a New Round of Layoffs as Business Contracts

The outlook for China’s online grocery market is uninviting, and players in the industry such as Freshippo are experiencing the side effects. 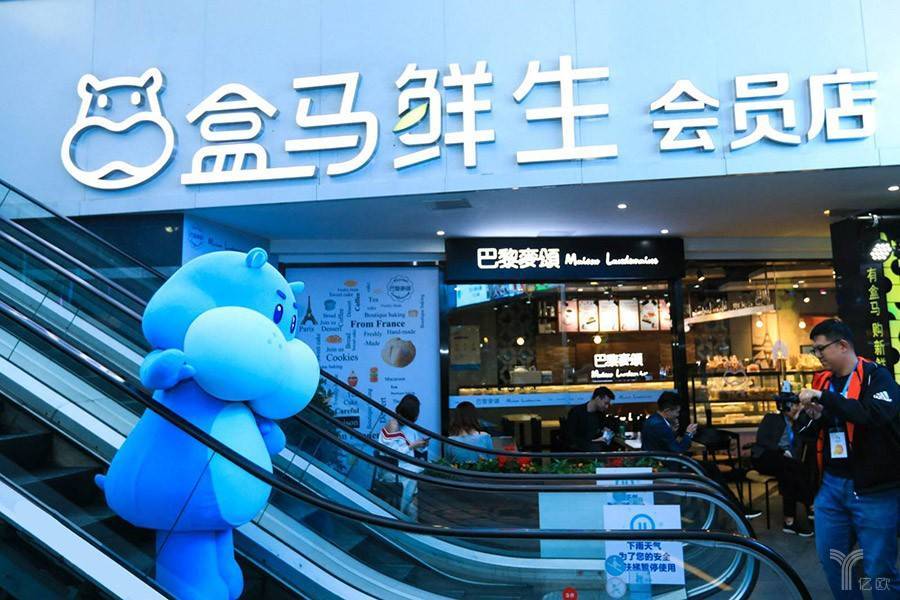 Freshippo (Chinese: 盒马鲜生) began a new round of employee layoffs in May as its business contracts. These layoffs are mainly concentrated in the procurement and operation departments of each local region. The compensation package for most of them is ‘N+1’.

This is also not the first time that Freshippo announced layoffs.

Ever since it transitioned from a business segment under Alibaba Group to an independent business, such behaviours became frequent. In March, around 20% of Freshippo’s employees were laid off. Besides, the firm’s group-buying businesses withdrew from Guangzhou, Shenzhen, Suzhou, Beijing, Chengdu, Wuhan and other cities.

In January of this year, Hou Yi, the company’s CEO, sent out internal communications pointing out the objective to upgrade from the current single-store profitability to full profitability. In addition, the internal organizational, compensation and welfare mechanism will be adapted to achieve this goal. The firm will ‘tighten its belt’ for the time being but will share the fruits of growth with more front-line employees by expanding the scope of option issuance.