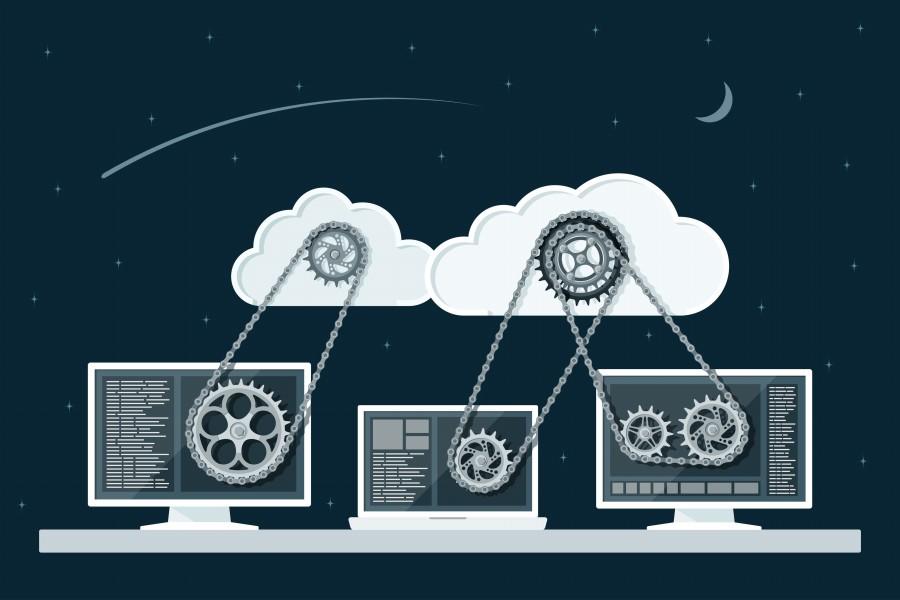 Previously, OpenPie has received two consecutive angel round investments from a top fund, enabling the company to become a quasi-unicorn at its establishment.

Ray Von, the company’s founder, also founder and CEO of Pivotal China, established OpenPie in 2021. The company aims to promote data computing at home and abroad and to help enterprises maximize the value of data.