The minor language market is expected to reach USD 44.7 billion by 2024. 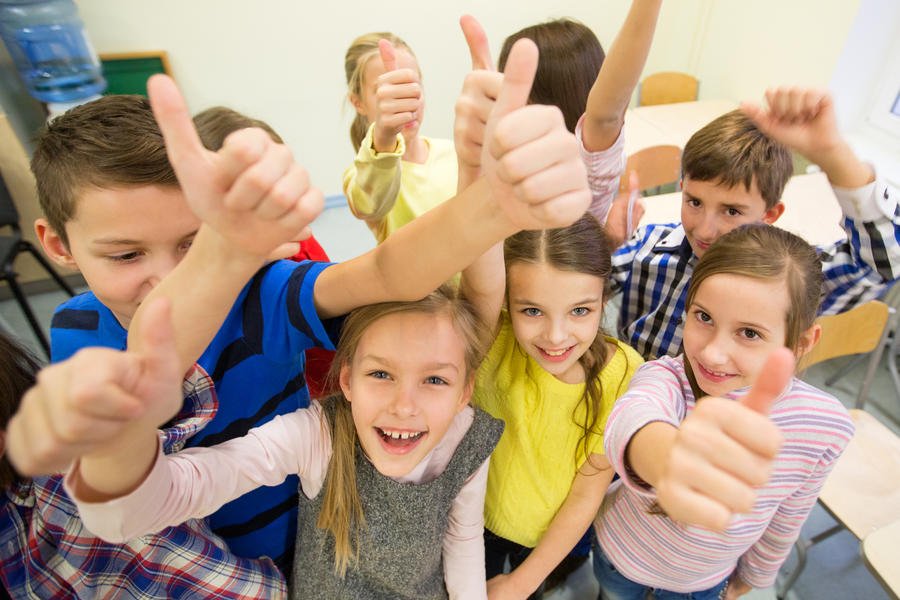 Chinese tutorial services provider Golden Sun Education Group (NASDAQ:GSUN) (Chinese: 金太阳教育), announced recently that it has been approved to list on NASDAQ on June 22 under the ticker symbol "GSUN". It priced its initial public offering of 4.4 million Class A shares at USD 4 per share.

The offering is being conducted on a firm commitment basis. Network 1 Financial Securities acted as the sole underwriter and book-running manager for the IPO.

Proceeds from the offering will be used for acquisition of tutorial centers and overseas schools, research and development of courses, the recruitment and retention of talents as well as some other administrative affairs.

Starting in the FY2020, Golden Sun Education began to march into the minor language tutoring industry in partnership with high schools through its subsidiary, Chinshang Education Technology Co (Chinese: 勤尚教育). The number of partner schools doubled from 28 in 2020 to 64 in 2021. And the program's enrollment has also increased significantly, from 786 students to 2,682 students during the same period.

"The minor language market is expected to grow at a CAGR of approximately 16.1% from 2019 to 2024, reaching USD 44.7 billion by 2024." Golden Sun Education said in the prospectus, and they expected the market to maintain rapid growth given the promotion of minor language in the college entrance exams."