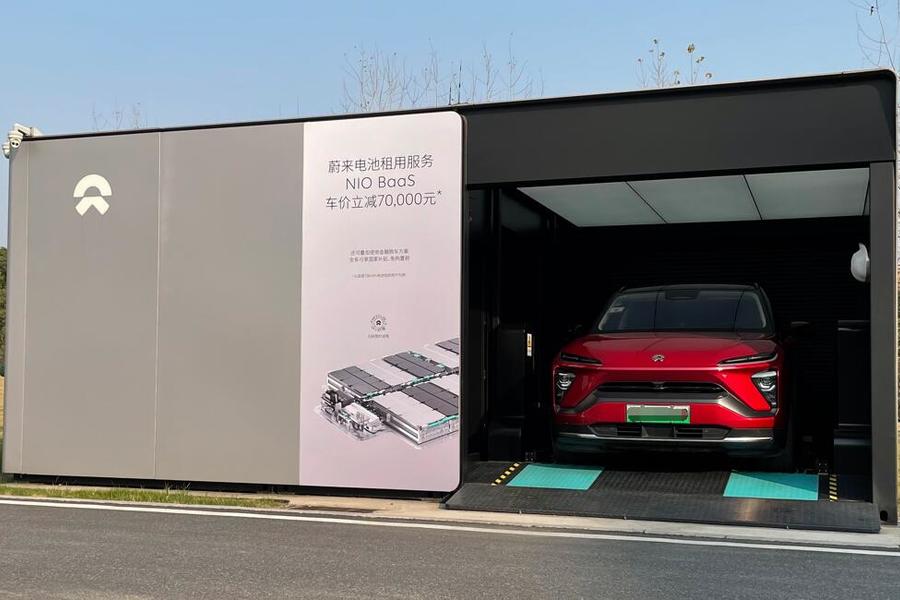 According to Grizzly Research, Weineng has 19,000 subscribers and 40,053 batteries in inventory on September 30, 2021. This discrepancy revealed that NIO had oversupplied Weineng by up to 21,053 batteries. Grizzly suggests NIO has manipulated numbers to inflate its revenue and boost net income margins.

In response to this matter, NIO claimed that the report conducted by Grizzly research is full of false statements and misinterpretations of the company's disclosure.

NIO has pulled forward over CNY 1.147 billion (USD: 171 million) in revenue, leading to an equivalent improvement in the first quarter of FY2021. According to Grizzly Research, it is estimated that NIO's actual net income for the period to be a loss of CNY 3.02 billion.

Shares of the Chinese electric car maker Nio sharply declined in New York, Singapore, and Hong Kong trading after the report's introduction, with an overall market value of USD 37.353 billion.