Bianmei Riji Completed its USD 10M+ Series A Financing Round

Bianmei Riji's latest news regarding its financing round indicates the company's brilliant future and industry recognition. As more people focus on physical improvements, Bianmei Riji has attracted plenty of customers. 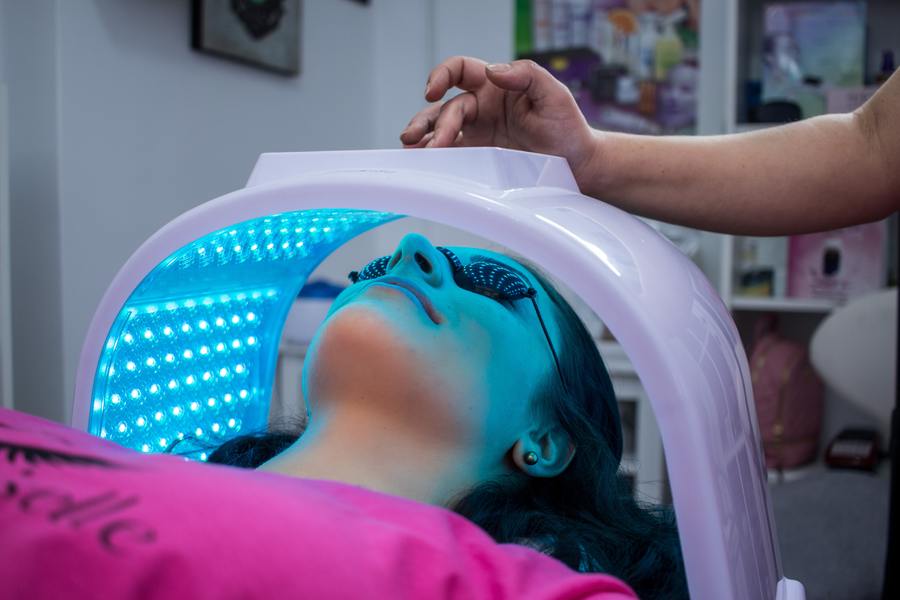 On July 18, Bianmei Riji (变美日记) officially announced its completion of the Series A Financing Round. The funding amount is nearly USD 10 million. This round of financing was led by GS Ventures China (金沙江), followed by Shengjing and Inke. Its original shareholder Ceyuan also participated in this investment and increased its holdings. With support from GS Ventures China, Bianmei Riji is well-recognized. Bianmei Riji mentioned the use of funding would be for constructing the brand DTC ecological platform, incubating industry explosions, and strengthening digital and intelligent operations.

As established in 2020, Bianmei Riji grew aggressively within 2 years. It provides operation service solutions for light medical beauty equipment brands. It relies mostly on its "beauty DTC" model to shorten the cost and increase the profit in the medical beauty industry. The main business is through live broadcast, indicating that it also receives revenue from the live broadcast, and it has been a huge amount to support the company’s daily operations. Its GMV for a year reaches CNY 2 billion. With more than 2100 store transactions and more than 170 cities coverage, Bianmei Riji grows its business gradually and reaches a high level within 2 years of establishment.

Focusing on the C-end customers, Bianmei Riji targets the major business trend to be anti-aging. Its customers are normally between the ages of 25 to 35. And nowadays society has changed to be more focused on daily maintenance. Within this range of people, these users have found good work to live and higher spending power. They are all willing to spend more money on the improvements of their physical bodies. As this opinion has become increasingly popular, Bianmei Riji could also reach a higher business level.