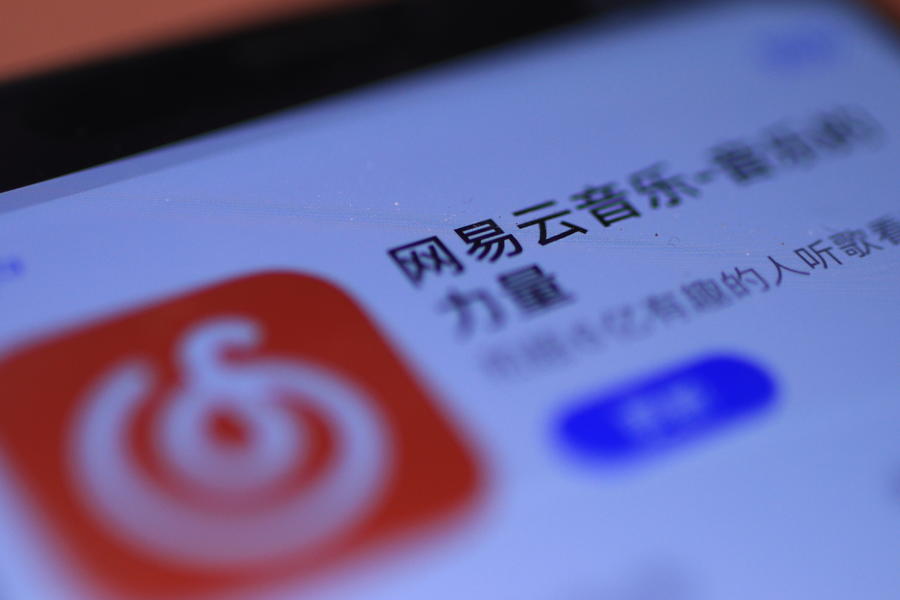 The tricky thing for NetEase Cloud Music is that on July 24, 2021, the State Administration for Market Regulation of China issued an administrative penalty decision towards Tencent. It requires Tencent to lift its exclusive music copyright. And within a year, NetEase Cloud Music has become the first one that has cooperated with these big entertainment companies. Especially after the restriction of Kpop music from the government, NetEase Cloud Music’s cooperation with Kpop companies has led  the trend of the recovery of music platforms.