Alibaba documented smooth and healthy growth for the fiscal year 2022, and it is going to add Hong Kong as another primary listing venue. 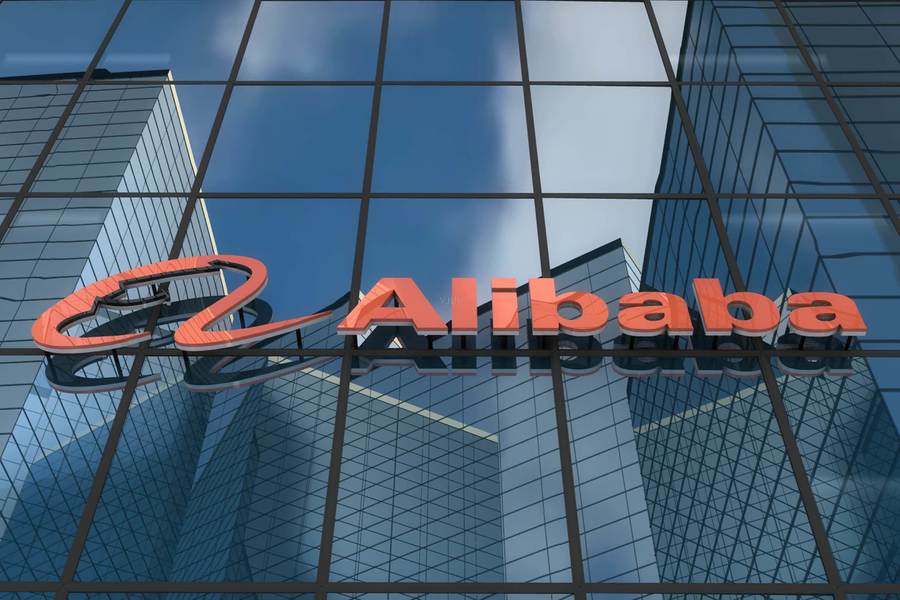 China’s e-commerce giant Alibaba (BABA:NYSE; 9988:HK) won nods from its board of directors to apply to list on the Main Board of Hong Kong Stock Exchange on July 25, which is expected to occur prior to the end of 2022.

“We expect that a dual-primary listing status would allow us to broaden our investor base and facilitate incremental liquidity, in particular, expand access to China- and other Asia-based investors,”said Alibaba Group Chairman and Chief Executive Officer Daniel Zhang.

The tech giant’s shares are already traded on both U.S. and Hong Kong exchanges, but the current listing in Hong Kong is a secondary one.

Alibaba's Hong Kong-listed stock jumped 6% on Tuesday after this strategic move was released. As of press time, its shares closed at 104.8HKD, with a market cap of HKD 2.29 trillion.