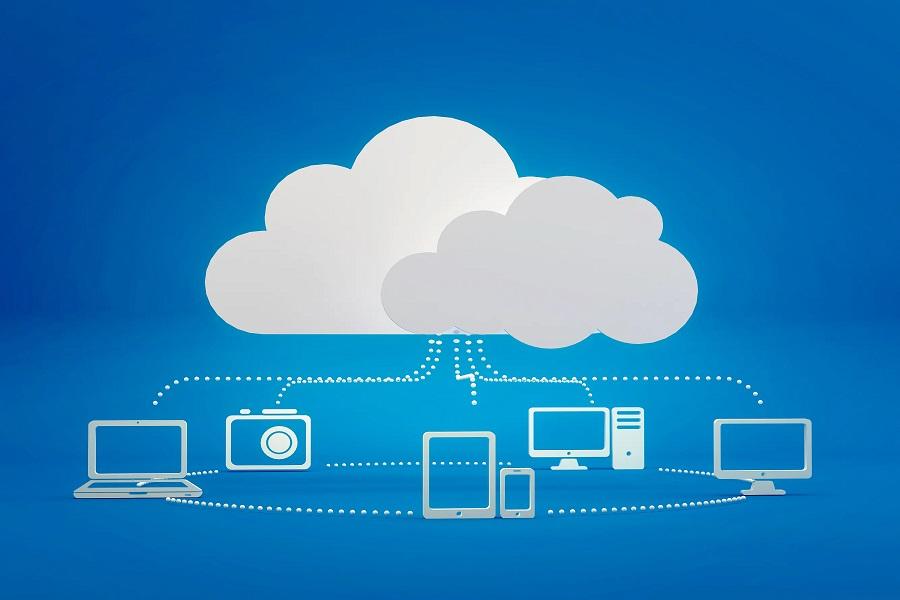 Songying Technology (Chinese:松应科技), a cloud-native real-time 3D engine developer and collaboration platform provider, announced the closing of a seed financing round worth millions of USD, co-led by Yunqi Partners and Sequoia China Seed Fund. This round of funding will be mainly used for enrolling more talents for the R&D team and developing products, news portal lieyun.com reported.

Unlike the traditional server, cloud-native applications are easier to develop, deploy and maintain and own more resilient running operations but with a high entry barrier. Now, game development is constantly challenging the limits of hardware performance, and has increasingly higher requirements for image quality, realism and fluency that the traditional server cannot provide. All of these make cloud-native technology come under the spotlight.

Zheng Qingsheng from Sequoia China thought that cloud-native engines will play a fundamental role in cloud games and virtual worlds in the future, and bring users new experiences. Songying Technology has designed the 3D real-time collaboration engine based on the concept of cloud-native and open architecture, which is expected as the most important part of the next development of cloud-native games and cloud 3D real-time interactive scenarios.