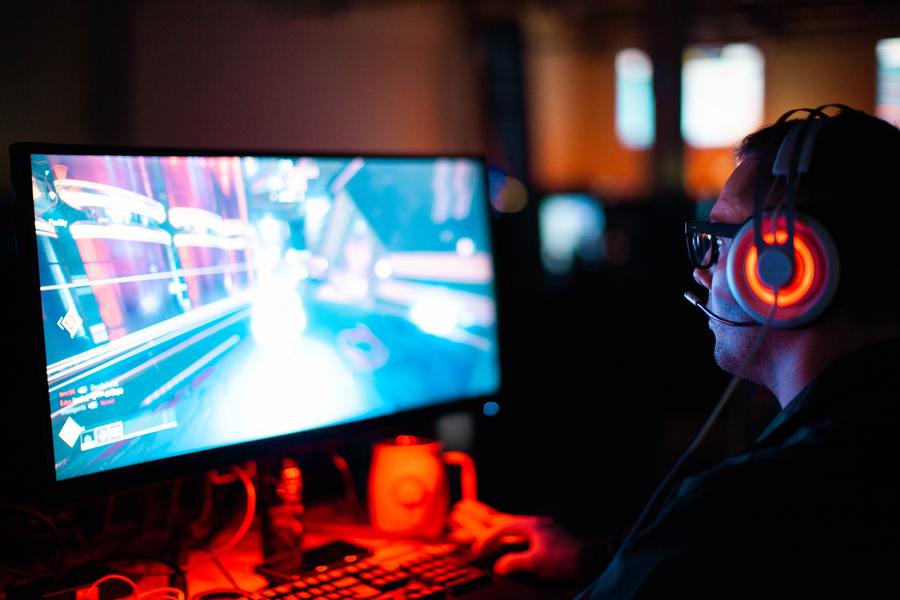 The State Press and Publication Administration announced the approval information of a new batch of domestic online games on September 13, with a total of 73 games being approved, including games of many famous manufacturers such as NetEase (NTES:NASDAQ), X.D. Network and CMGE.

It is worth noting that in April 2022, after the game version number reissued, NetEase was approved for the first time. Influenced by this, NetEase U.S. shares rose more than 6% before the market, but following the U.S. stock plunge, NetEase gains narrowed. Another game factory Tencent (00700:HK) did not directly get the version number, but a number of Tencent's participation in the company got the version number.

In the past two years, A-share listed game company share price performance continued to be weak. According to Wind data, the game (CITIC) index has fallen by more than 50% compared with the high point in July 2020, and the share prices of 12 of the 27 game (CITIC) constituents have fallen by more than 50%, with the biggest drop having exceeded 70%.

At present, as the game industry resumes the issuance of version numbers, a number of brokerage firms said that the overall market has a rebound trend, and the long-term industry is expected to resume growth. The current plate valuation is at a historical low, recommending companies with R&D strength and advantages of going to sea and rich product reserves.