France-based Solina is a leader in the market for savory ingredients and is majority-owned by European private equity firm Astorg. 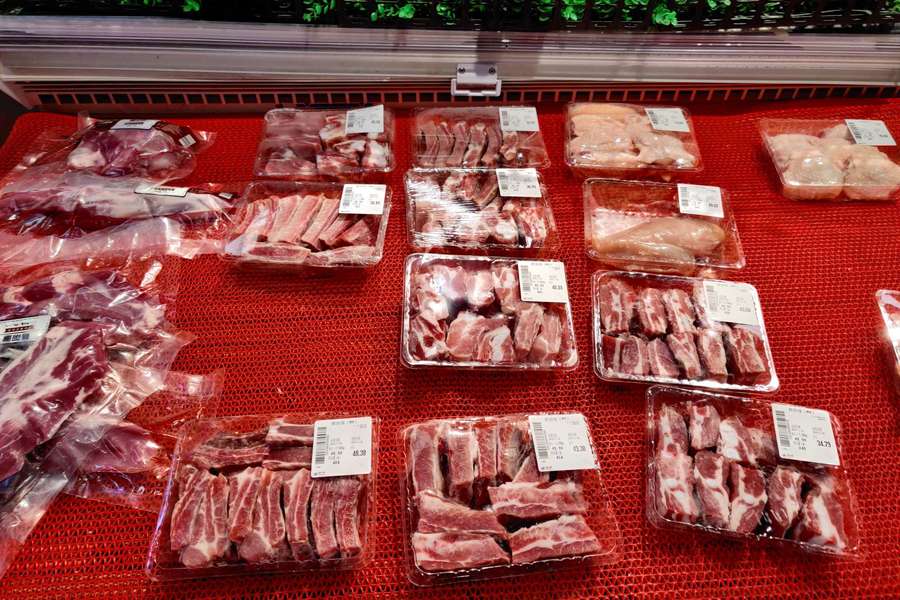 On October 1, 2022, WH Group, the world’s biggest pork processing group, agreed to sell its food spices and sauces manufacturing business in the US to Solina Group for USD 587.5 million, following a strategic review of its assets. The sale is expected to generate a USD 467 million gain before costs and expenses, which is the difference between the selling price and the underlying value of the assets.

France-based Solina is a leader in the market for savory ingredients and is majority-owned by European private equity firm Astorg, which manages EUR 18 billion euros (USD17.8 billion) of assets. Solina has 35 production sites in 19 countries. The assets and business on the chopping block are held under the Saratoga Food Specialties division of Smithfield Foods, the biggest US pork company. WH Group bought Smithfield in 2013 for USD 7.1 billion including assumed debt, the biggest takeover of an American company by a Chinese entity.

WH Group, formerly known as Shuanghui Group, is a publicly traded Chinese multinational meat and food processing company headquartered in Hong Kong. The group warned in March that the conflict between Russia and Ukraine would increase costs and erode profitability. Even so, net profit jumped 30% to USD 701 million in the interim period to June 30. Earnings climbed 7.2% in 2021 to USD 1.04 billion, according to stock exchange filings. The US and Mexico contributed 57.2% to WH Group’s revenue in the latest interim report and 51% to operating profits. China accounted for 32.6% and 44.3%, respectively. The rest came from Europe.