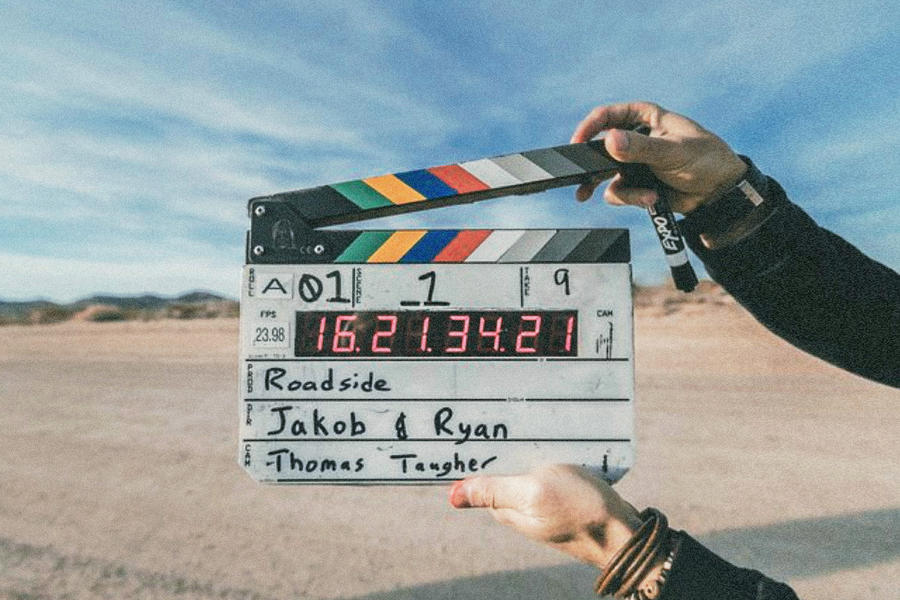 Huace Film said that due to the impact of COVID-19, the progress of some TV series projects was delayed by different degrees, resulting in a significant drop in operating income for the first three quarters of 2022 compared to the same period last year. However, the company's net profit remained stable due to the improvement of copyright operation, international business income and financial management income, which shows the strategic value of the company's extensive platform and balanced layout.

Huace Film mentioned that "there will be a new round of content demand in the industry in the second half of 2022 and the first half of 2023. In addition to our copyrights, we will continue to expand overseas copyrights, copyright library and redevelop copyrights for short videos."