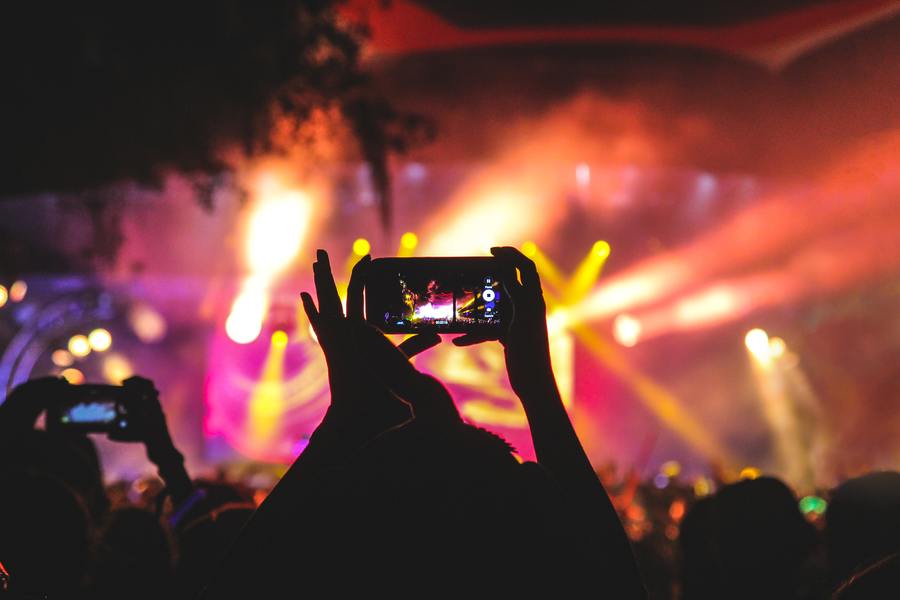 The company is offering 120.06 million shares globally at an offer price of HKD 4.08 (USD 0.52) per share, with net proceeds from the offering estimated at approximately HKD 391.3 million.

Yue Hua Entertainment intends to use the proceeds from the IPO to continue investment in artist management, expand the company's music IP library, grow its pan-entertainment business, and promote the live performances of its artists in other countries. A proportion of the proceeds will go into general corporate operations.

Founded in 2009, Yue Hua Entertainment is an entertainment agency engaging in artist management, music IP production and operation, and pan-entertainment business. The company achieved revenues of CNY 630 million, CNY 920 million, and CNY 1.29 billion in 2019, 2020, and 2021 respectively, with a CAGR of 43%. Q1-Q3 2022 revenues amounted to CNY 750 million, a decrease of 16% year-on-year.

The offer price, total financing, and valuation shown in the prospectus have all been reduced compared to Yue Hua Entertainment's previous IPO plan. The company planned an IPO on HKSE in September 2022 but announced in early September that it had to suspend the global offering "in view of the prevailing market conditions".