In China, there is a big culture of makes perfect. As such, school homework is a battlefield not only for Chinese children but also for their parents and teachers, who have the task of reviewing assignments 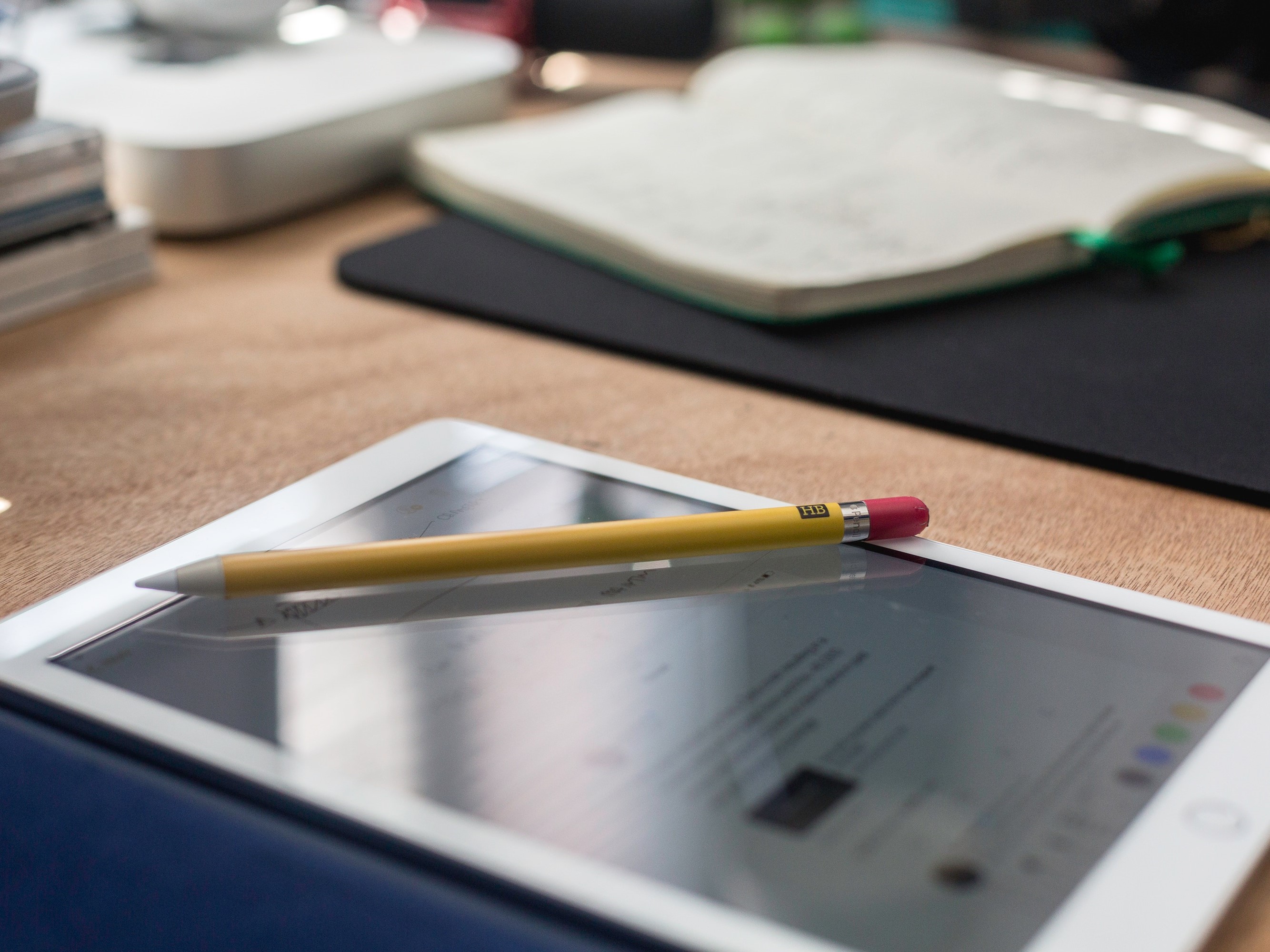 Technology is getting advanced day by day and is making its way into the education industry. A Chinese start up Yuanfudao has developed an App powered by artificial intelligence which can check children's math problems through a simple photo. Based on the image and internal database, the  App automatically checks if the answers are correct or incorrect.

This free app is called Xiaoyuan kousuan, and is launched by the Tencent Holdings-backed online education firm Yuanfudao. It has gained increasing popularity in China since its launch a year ago and claims to have checked an average of 70 million arithmetic problems per day, saving users around 40,000 hours of time in total.

Yuanfudao is also trying to build the country’s biggest education-related database generated from the everyday experiences of real students. Using this, the seven year old company which is funded by big namess such as; Warburg Pincus, IDG Capital and Matrix Partners China, aims to reinvent how children are taught in China.

Li Xin, co founder of Yuanfudao said in a recent interview; “By checking nearly 100 million problems every day, we have developed a deep understanding of the kind of mistakes students make when facing certain problems,” he further added; “The data gathered through the app can serve as a pillar for us to provide better online education courses.”

Yuanfudao is China's second-largest online education unicorn by valuation, according to CB Insights. It is behind VipKid, which uses an online platform to connect Chinese students with North America-based teachers to learn English via a form of live streaming.

Founded in 2012, Yuanfudao has around 200 million users, 2 percent of whom are paid users. The Chinese startup attracted a USD 300 million funding led by Warburg pincus  in December 2018. The Chinese online education market is hot, attracting increased interest from technology giants such as Tencent, Baidu and NetEase in recent years.

Yuanfudao told TechCrunch that it derives the majority of its revenues from selling live courses. It plans to use the proceeds from the latest round to fund investments in research and development of AI as well as improve its apps’ user experience.

Yang Zhongning, analyst of Industrial Securities said “Traditional players like New Oriental, their advantage is in training power - it has thousands of teachers and tutors, whereas Yuanfudao pays more attention to online tutoring. And Yuanfudao also invests heavily in AI, so the market thinks highly of its technology development.".

Despite a slowing of China’s economy recently, the online education market of children from kindergarten to high school, is set to triple to CNY 150 billion (USD 22.33 billion) by 2022, according to data from iResearch.

Other companies with similar homework help services include Zuoyebang, which is backed by Chinese giant baidu, Coatue Management, Sequoia Capital China and Goldman Sachs. Another one is Yiqizuoye, which counts Singapore sovereign fund temasek as an investor. A wave of Chinese companies that started with a focus on adult education have also come into the K-12 fray, including New Oriental and 51Talk, which are both listed on the New York Stock Exchange.

According to a report from China's internet education research institute, only 5% of mainland online education firms earned a profit in 2015. More than 30 out of 110 well-known Chinese online education start-ups including Tizi and nahao, were forced to shut down due to their unprofitable business models and inability to raise funds.

Yuanfudao needs to focus more on its profitability to justify its high funding and valuation. As it stands, the funding to revenue ratio is very poor.