Its revenue in 2019 ranked sixth among all TV series producers and distributors in China, with a market share of 1.7%. 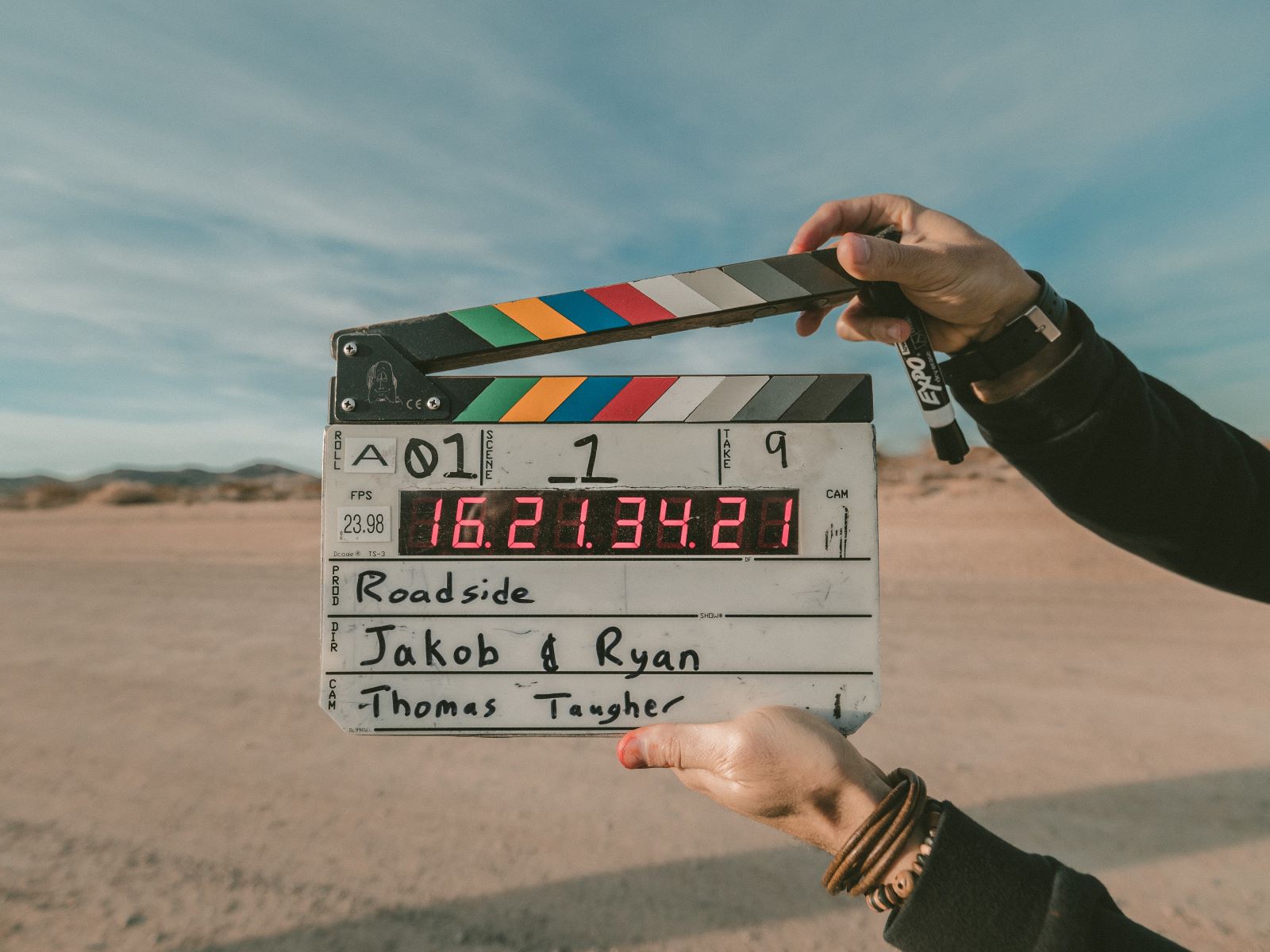