After three years, the company finally find the right way to monetize. 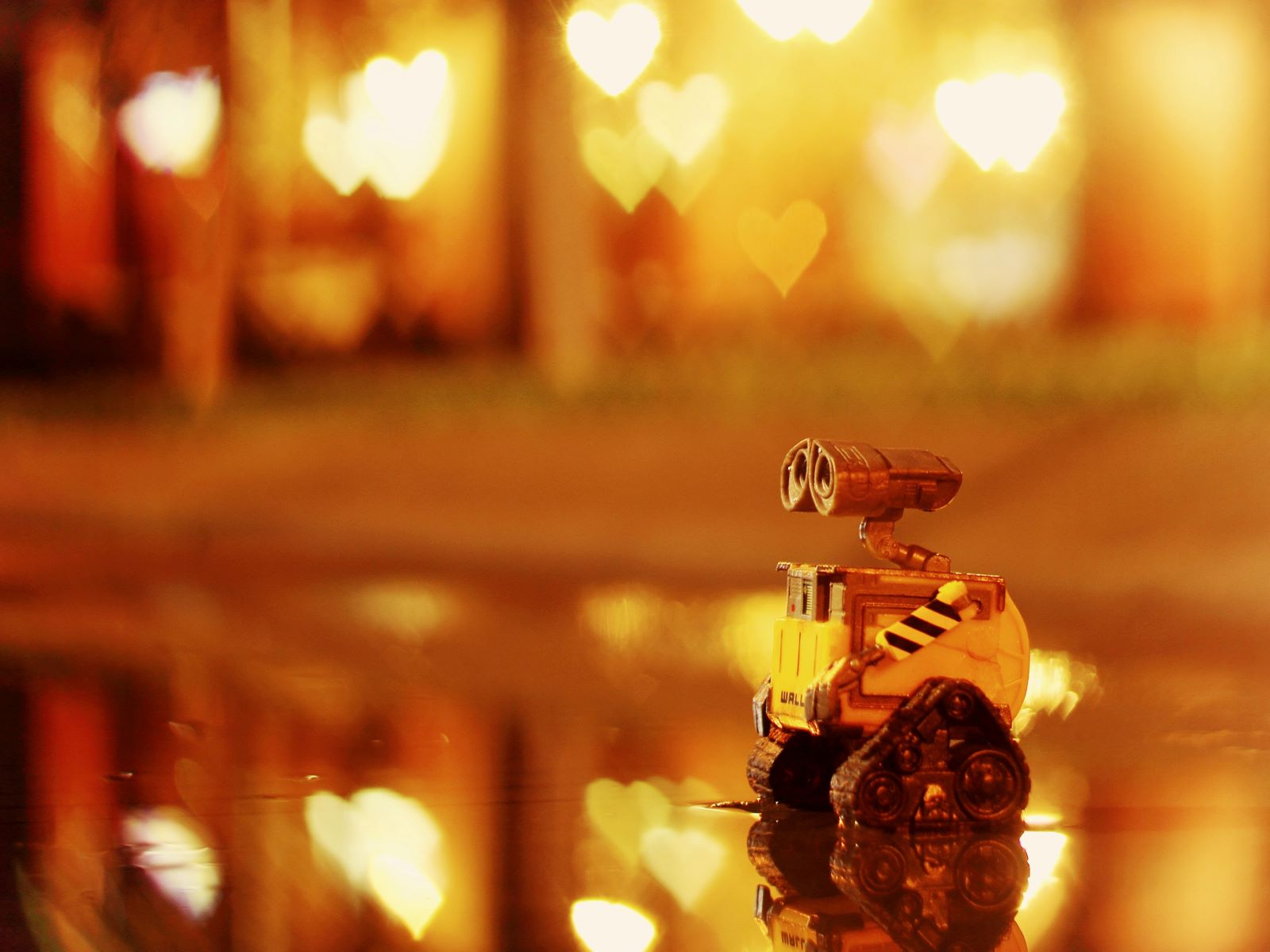 Chongliyuhua was founded in 2016. The founding team of Chongliyuhua initially entered the animation creation sector based on hobbies and ideals, but soon confronted the sector's long-term monetization dilemma. Around its third year, 2019, the producer found a breakthrough point in content and business – that is, animation IP.

After 2019, it also entered the short video content field. At present, its popular food animation IP has released a total of 401 works on Douyin (known as China's TikTok), with a total of 14 million fans and 200 million likes. Fans on Kuaishou also number 7 million, and the total views on the Internet have exceeded 4 billion.