...as the growth expectation baked in for Tesla’s current share price could be unrealistic. 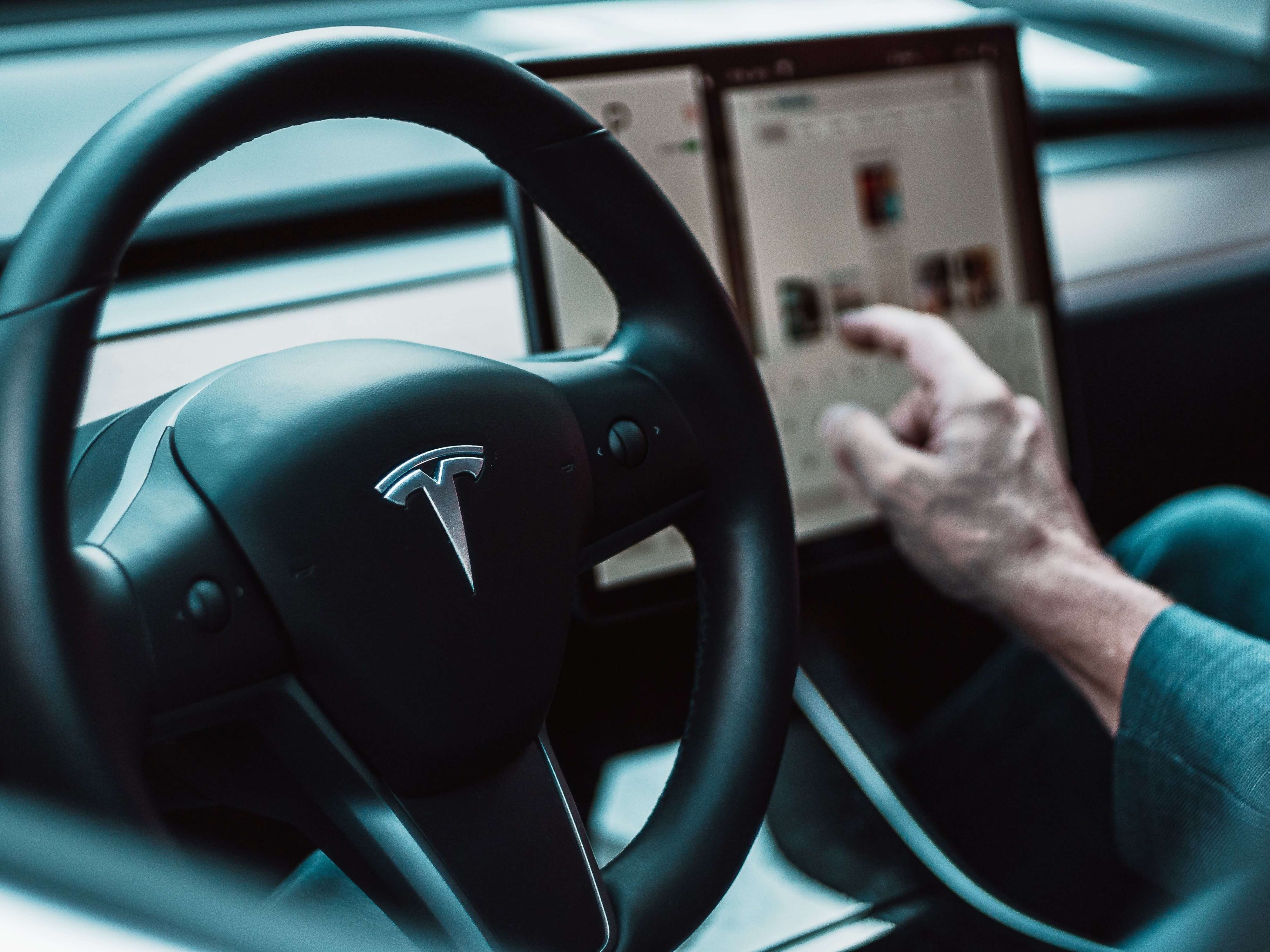 This article is part II of our analysis on Tesla – check out part I before you read.

For the Model 3, we can expect a rise in sales as EV penetration increases in Europe. However, we think the sales for this model also hinge on two important factors: 1. The criteria for EV tax deduction and subsidies and 2. The corporate transportation preference. For the first factor, we have seen the EV tax policies in Europe being a crucial factor in demand for Tesla. For instance, as the benefit in kind tax was capped for EV below EUR 50k in the Netherlands, Tesla Model S and X sales dropped to near 0 from 1000 per quarter. In terms of corporate transportation preference, although each corporation’s preference may vary, it might be presumptuous to assume Model 3 will be the ideal substitute for existing corporate fleets solely based on cost. While corporate fleets in Europe are dominated by BMW 5 and Mercedes E class, both the size and the prestige of Model 3 are more in line with BMW 3. So, despite the short term cost benefit, we see that wide adoption of Model 3 in Europe could also be hampered by the demand for class.

For Model Y, we currently see it as a growth driver for Tesla because of its unique design and pricing. In terms of design, Model Y is a crossover between sedan and SUV and is targeting a wide range of consumers. In terms of pricing, it is priced a little under USD 50k – it is not subject to competition with more luxury models like Audi e-tron and Jaguar i-pace. A concern for Model Y sales is the potential cannibalization. While Tesla Model 3 and Model Y use 70% of the same gears and are similar in many ways, a surge in demand for Model Y can replace the existing demand for Model 3.

China – The arrogant Tesla is not about to beat local competitors

Since Tesla delivered its first Shanghai-made Model 3 to Chinese consumers back in January 2020, the car model has become the best-selling EV. Tesla reached around 46,000 car deliveries in the first half of the year, dwarfing smaller ones like NIO (14,483), Li Auto (9,500) WM Motor (7310) and Xpeng Motors (3,381, ex-June). Tesla's production is ramping up meanwhile, and it aims higher. The Shanghai plant's current production capacity for Model 3 is 150,000 per annum; its Model Y production is expected to begin in early 2021 with a production capacity no less than Model 3. Factoring this, we assume it can reach a total 300,000 annum capacity in 2021.

However, we hold the opinion that the ambitious EV leader is not yet ready to reach lasting dominance in the massive and lucrative market. Experience tells us that it could be hard for overseas leaders to dominate the Chinese market easily – consider the failures of giants like Uber and Google. We see a high potential of the new-generation management growing on the ground to rule the market due to 1. favoring policies 2. deeper understanding of domestic customers and innovation in service and tech.

China's new electric vehicle (NEV) subsidy policy that came out in April continues to favor the local. It is now only applicable to NEVs with the pre-subsidy price of CNY 300k or below, with the exemption of those adopting battery swap models, like NIO. We see a critical signal here: Beijing supports new tech innovations and will foster more domestic brands. Some foreign brands' versions of Tesla and Mercedes products will not be eligible – rather they will be the 'catfish' that will motivate others.

Tesla reacted to the policy by cutting prices down, which will lead to a slipping gross profit margin of the car model (the lowest among other, 17%) and the overall automotive GPM, in our view. This activity sparked the anger of Tesla car owners as they had bought the car with higher prices before (and it happens from time to time).

However, Li Auto choose to remedy the subsidy gap caused by the changing policies for its customers (around 8,000 per Li One), showing Chinese brands providing better services to win mindshare. The company's Extended-Range Electric Vehicles (EREV) tech is helping it carve out a position for itself as a company that understands the tipping point of battery tech, and the insufficient charging infrastructure in China.

Tesla's neglecting of Chinese consumers has been reported widely. For instance, it was accused of substituting promised new control chips with an older version without notice in March. Chinese customers might switch to local brands that know them better, with higher cost performance and better service.