Since going public in 2018, CATL has gained an increasing attention. Not only is it raising more capital from investors, but also uses these capitals to invest its downstream firms. 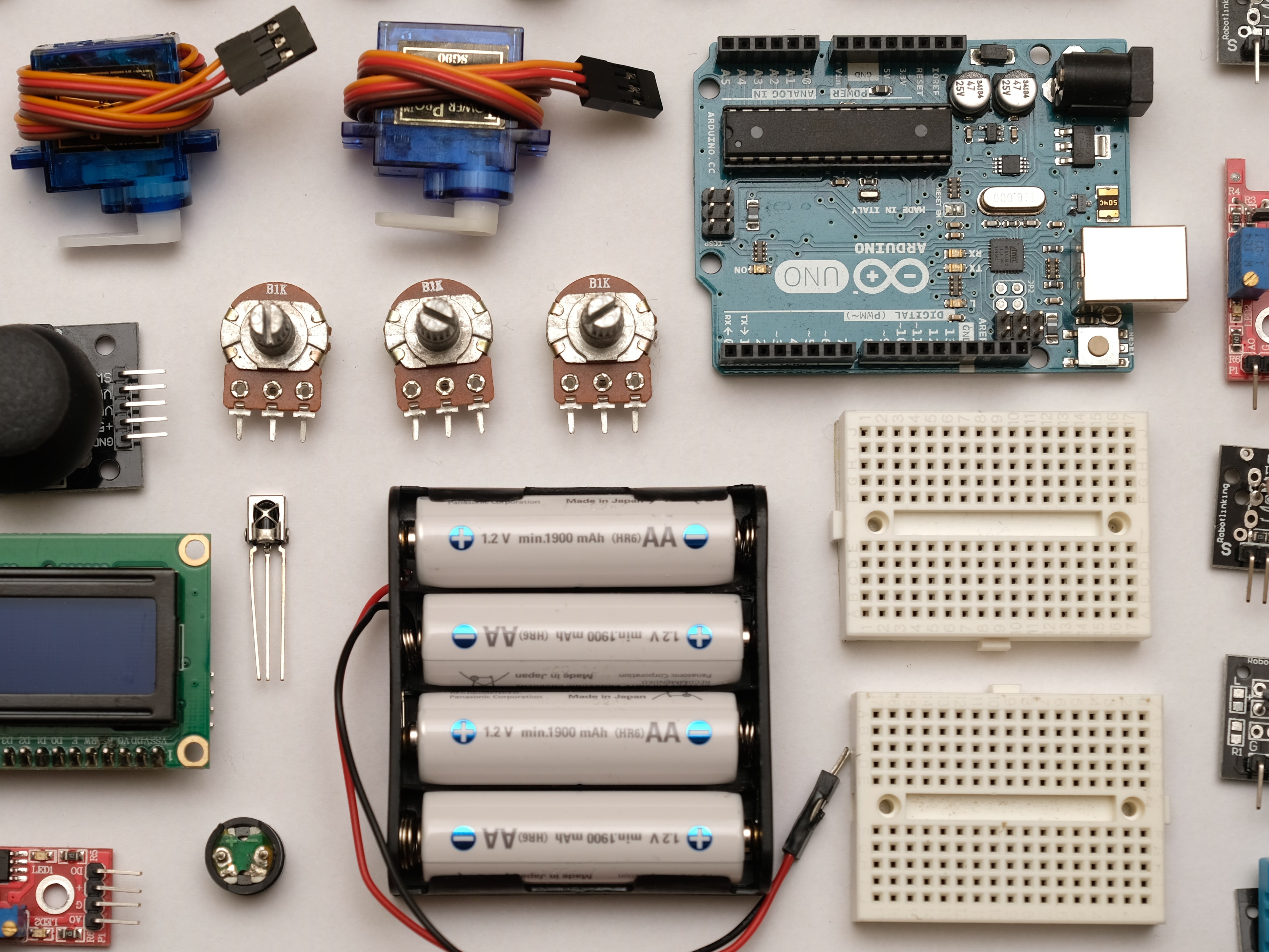 ► Before 2018, CATL was cooperating with auto firms to conduct investments. However, after 2018, it began to concentrate more on energy storage firms.

► With the strengths in R&D and industrial chains, the battery maker has shown an increasing trend in its operating incomes in the last five years.

In its evolution from start-up to listed firm, CATL has attracted more and more investors. It is worth mentioning that the firm has raised CNY 19.62 billion from 38 investors, including UBS, JPMorgan and Hillhouse Capital in this July. With sufficient capital to start new things, CATL has set up an investment platform, a firm named CATL New Energy Industrial Investment Firm (宁德时代新能源产业投资有限公司).

It is not surprising that CATL is running an investment platform, as it is good at operating capital means, judging from its development history. In early 2009, the power battery firm worked with Foton Auto (福田汽车) and BJEV (北汽新能源) to establish a firm called Pride Power (普莱德) – a battery firm which helps CATL work in the industrial battery chain. Moreover, it has cooperated with Shanghai Automotive Industry Corporation (上汽集团) to set up two new energy firms in 2017 and established the Dongfeng Shidai (东风时代) with Dongfeng Electric Car (东风电动车) in 2018. These investments allowed CATL to arrange its downstream market at the initial step. 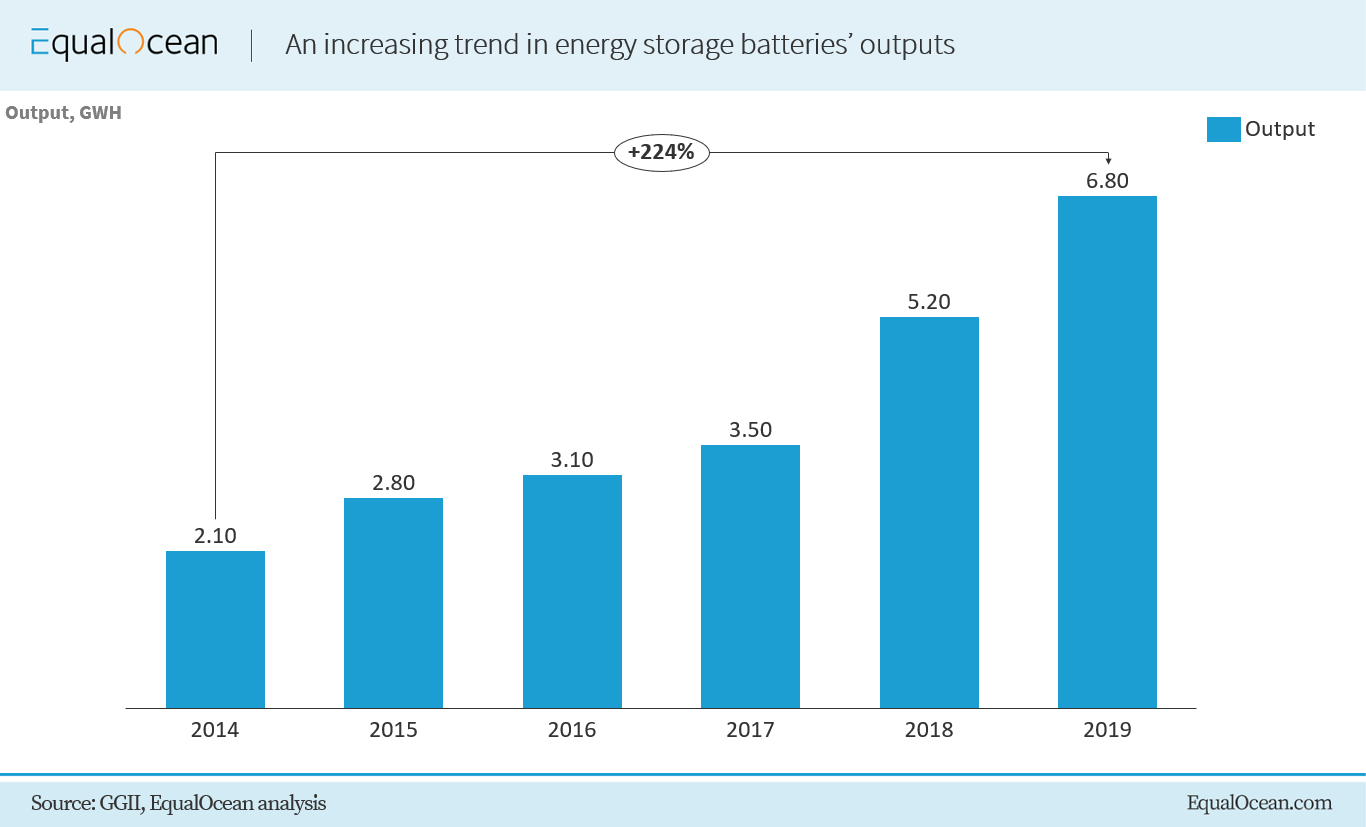 Thanks to CATL’s investments in the energy storage sector, the ratio of this sector’s operating income to the total has increased from 0.57% to 1.33% in the last two years. Nevertheless, most of its operating income is still from the primary sector – the power battery system, which benefitted from the new energy cars’ favorable policies. Additionally, the penetration rate of global new energy cars was merely 2.5% in 2025, implying a considerable development room in the future. It also expects that the ratio of China’s sales volumes in new energy cars to global volumes would increase to 25%. Furthermore, the rate of Chinese power batteries’ shipments to worldwide shipments also rose from 50% to 60.68%. 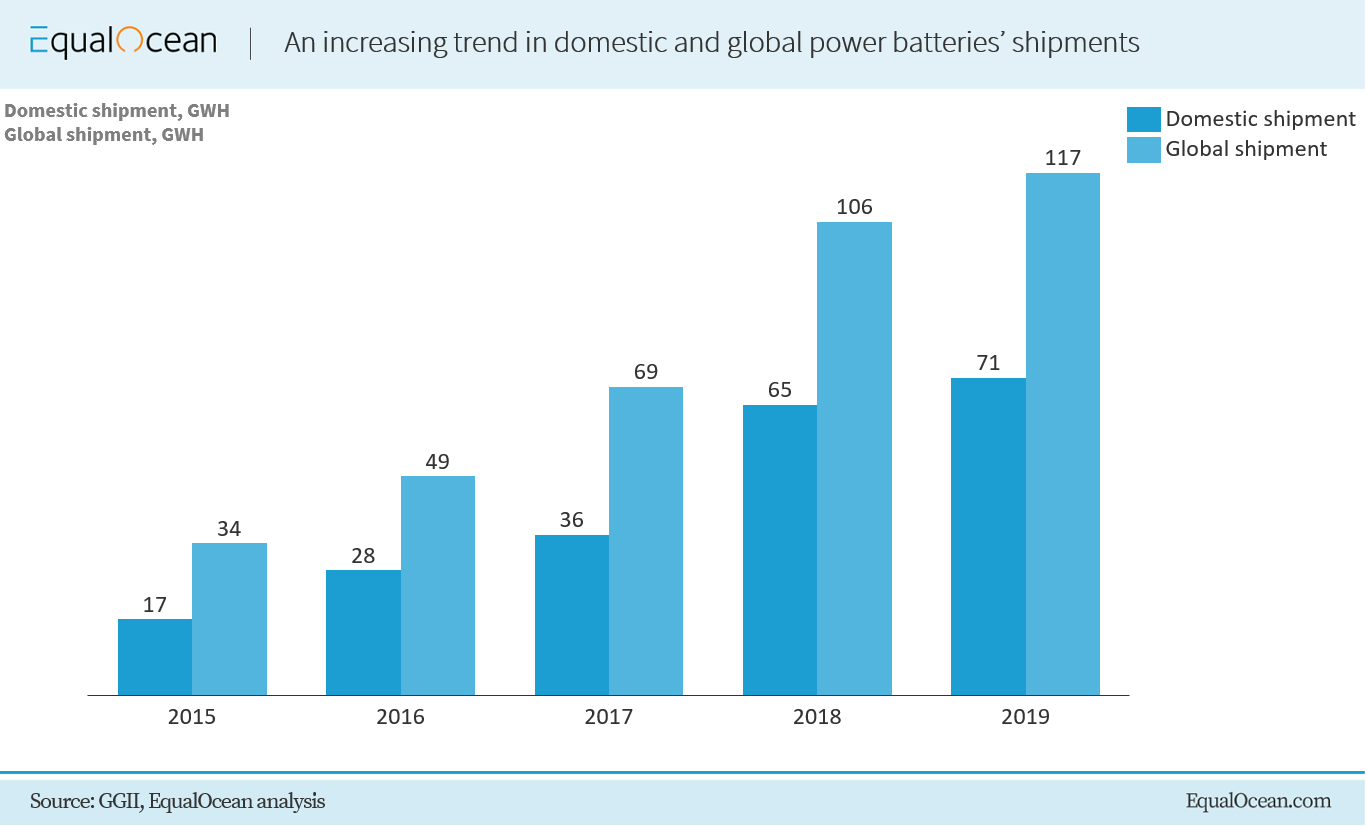 Regardless of good market conditions, CATL has its own competencies to help grow up rapidly. To begin with, it has a completed R&D system. For example, it has an engineering research center of energy storage technology, Fujian lithium-ion battery laboratory and a test verification center authorized by China National Accreditation Service for Conformity Assessment (中国合格评定国家认可委员会). Moreover, its R&D staff has increased from 119 to 142 in the last two years, which has occupied 38.87% of the total employees in 2019. Secondly, the firm is actively arranging its upstream and downstream industrial chains. With power batteries as the core business, CATL has upstream industries in raw materials minerals and battery materials, downstream industries with battery recycling and operating companies. This one-stop industrial chain would help it to lower the costs of raw materials and expand the growth space in its businesses. 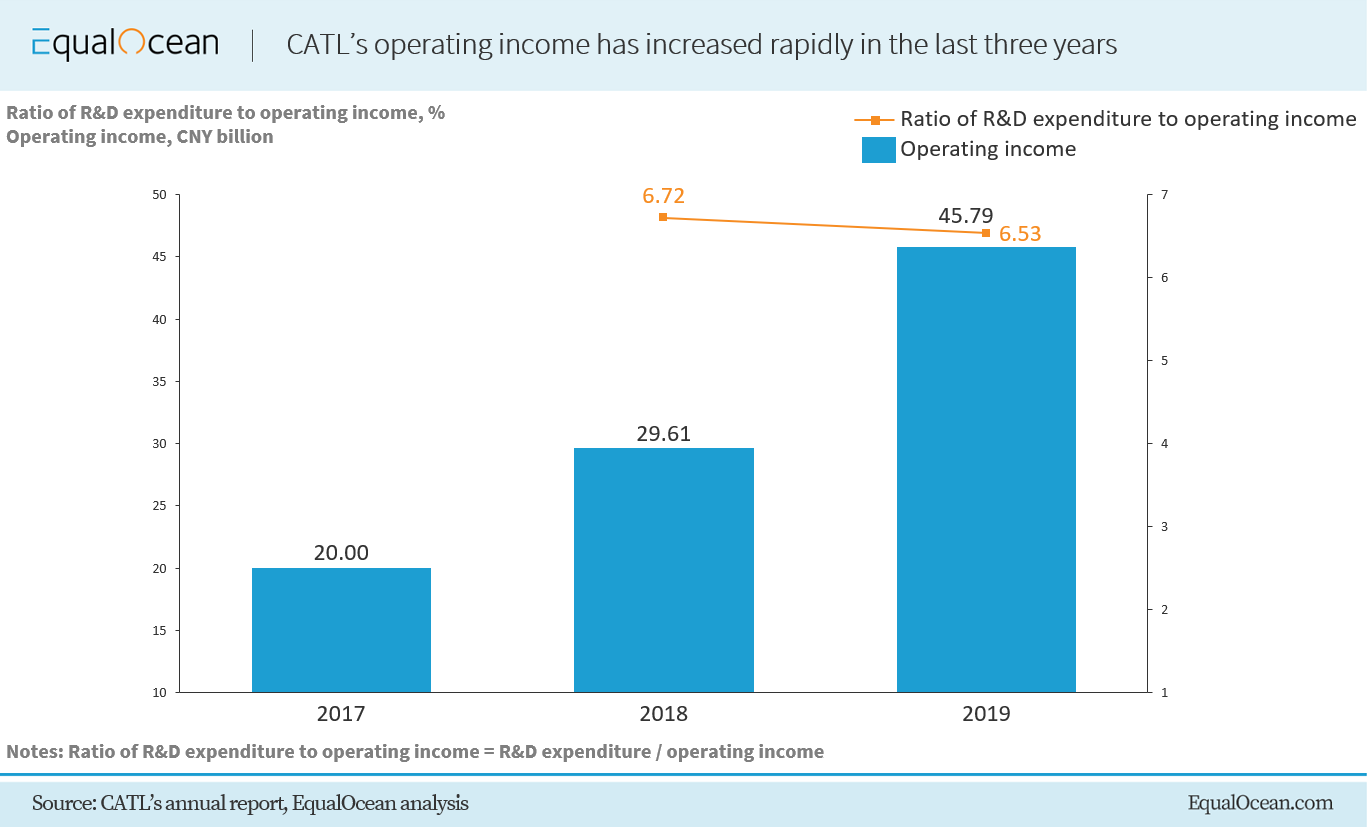 Compared with better-known competitors, CATL’s operating income started from a lower level but gradually increased in the last few years. CATL, EVE Energy (亿纬锂能) and Guoxuan High-tech (国轩高科) are all specialized in battery manufacture. However, Guoxuan High-tech has shown a dramatic decrease in its operating income, which was 11.29 times smaller than CATL in 2019. This might be due to its low R&D expenses, where CATL’s input amounts in R&D were averaging 5.92 times larger in the last three years.

In a word, CATL is good at capital operation, which helps it to acquire firms and expand the downstream market. Also, it benefits from the national policies, the battery firm could take full advantage of its R&D and industrial chains, generating more operating income. With its concentration on the energy storage industry, this sector may account for more percentages of the overall revenues in the upcoming future.