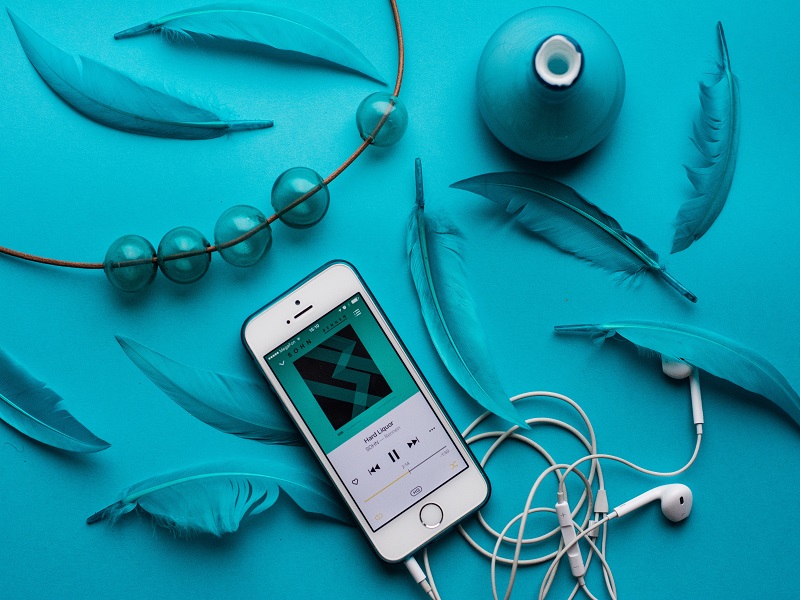 On August 10, NetEase Music and Universal Music Group jointly announced a new strategic cooperation, to continue for several years. Under this cooperation, NetEase Music will obtain the authorization of Universal Group's music library, but the two parties will also jointly explore music products. Also, they will carry out broader cooperation in more innovative areas.

Based on the unique community atmosphere of NetEase Cloud Music, in addition to traditional streaming media services, the Universal Music music library cooperation has been extended to a brand-new community product – Mlog – and other rich and diverse music usage scenarios. In the future, the two parties will work together to provide users of the NetEase cloud music platform with a more complete music experience, promote music product innovation and value system construction, and explore new models and motivations for the long-term sound development of China's music ecosystem.

NetEase Cloud Music was officially launched in April 2013. It is a music product under NetEase that focuses on discovery and sharing. As one of the mainstream online music platforms in China, NetEase Cloud Music takes "delivering the beautiful power of music" as its mission, and continues to help users discover and share music through playlists, music reviews, personalized recommendations, Mlog and other product innovations, leading China online Innovative development of the music industry, is China's leading music community. At present, NetEase Cloud Music has more than 800 million users and 30 million music libraries. The user growth rate and retention rate are both leading the industry.

However, the discussion about the comment area on NetEase Cloud Music is hot, and people even renamed it as 'NetDepression' Cloud Music. Where does this nickname come from? Some people explain that there are many depressive statements in the comment area, and it is even called the phenomenon of 'per capita depression.' It seems as though some people use this comment function to gain attention and sympathy.

How does a music product become an emotional sounding board?

In 2013, when NetEase Cloud Music was established, Ding Lei positioned it as a platform allowing you "to listen to music at any time and share music with others at any time." Therefore, in this product, user experience and social sharing are the biggest differences between it and other music platforms.

Its earliest trip out of the circle started with subway marketing. In 2017, NetEase Cloud Music printed 5,000 music reviews with the highest number of likes on Hangzhou Metro Line 1. Many people stopped to take photos and share under the advertisement of the NetEase Cloud Music Comment. Since then, NetEase Cloud music lovers have built a natural social environment, and more and more young people are willing to share their emotions here. According to data released by Questmoblie's 'Generation Z Insights Report' and Mob Research Institute's 'Generation Z College Student Guide,' NetEase Cloud Music has become the most popular music app for young people born in 1995 with the highest proportion of active users and high TGI (user preference).

In addition to offline marketing, NetEase Cloud also strengthens the music + social model on the product side.

The core of the music platform lies in the music copyrights

On the online music battlefield, owning more copyrights of songs means enjoying more market share. At present, even if "over 99% of exclusive copyrights are mutually granted," Tencent Music cannot share the copyrights with NetEase Cloud Music for free.

Tencent Music Group's (TME) financial report for the first quarter of 2020 shows that the number of paying users of online music services reached 42.7 million, a year-on-year increase of 50.4%; the ARPPU (average paid user revenue) of online music services increased by 13.3% year-on-year; total revenue reached 6.31 billion yuan (about 891 million US dollars), an increase of 10%. However, in the 2020 Q1 NetEase financial report, the specific data of NetEase Cloud Music was not disclosed, but only mentioned that "NetEase Cloud Music's net income during the reporting period maintained a year-on-year growth, and the number of paid members continued to increase."

In May 2017, TME obtained a three-year exclusive Universal Music library content and sublicense license, as well as the rights and interests of the operation, promotion, and development of world-renowned singer resources. But it is worth mentioning that as early as March this year, Tencent Music announced that a consortium led by Tencent Holdings had completed the acquisition of a 10% stake in Universal Music.

In other words, the cooperation between NetEase Cloud Music and Universal Music is to some extent buying copyrights from Tencent.