The accidents in electric automobiles have gained increasing attention recently, with the public’s gaze turned with particular concern to the power battery. 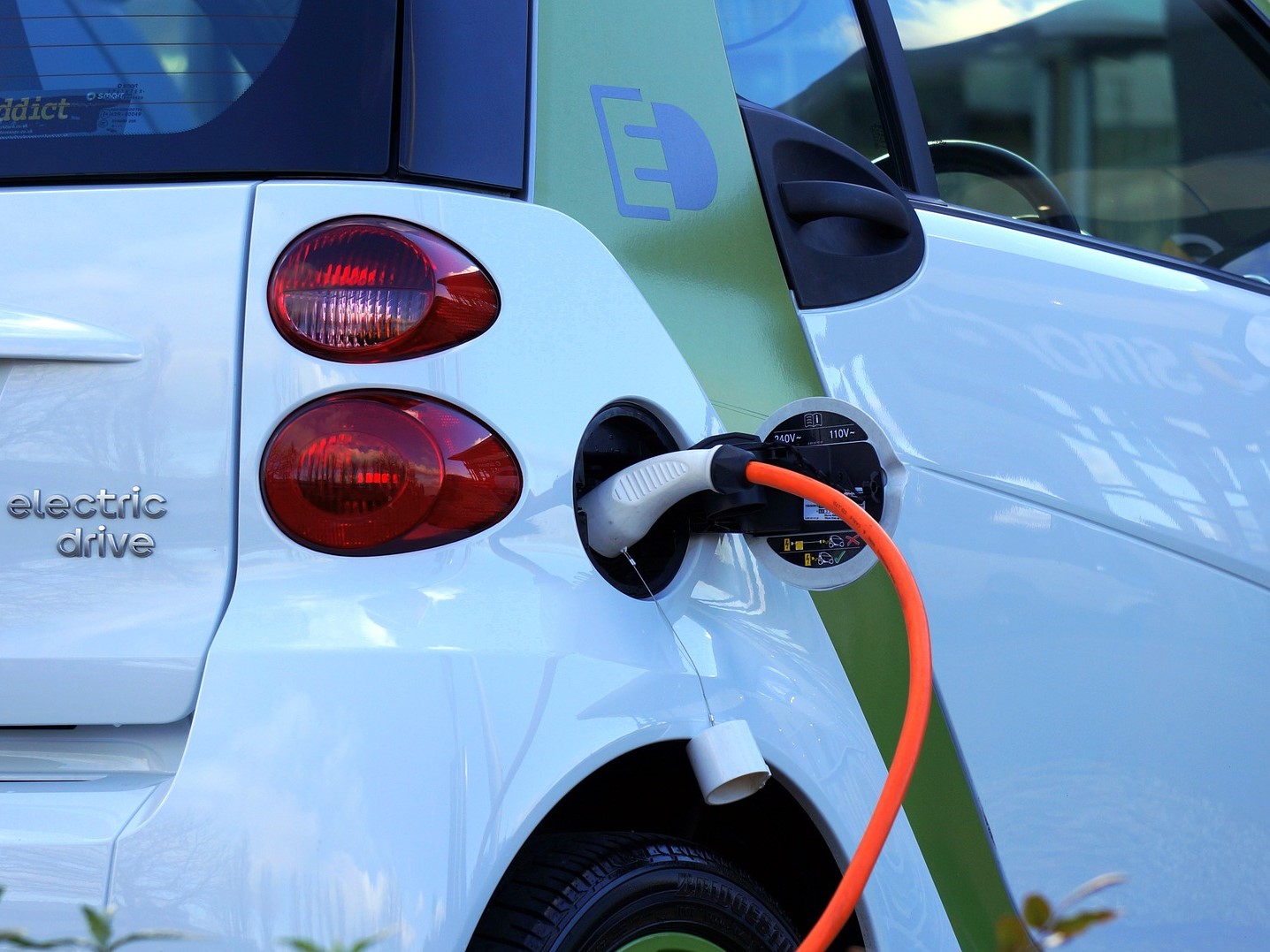 ► As CATL has invested substantially in its R&D, especially for the NCM811, the negative evaluation might decrease its sales and further cause losses.

► Although the firm is trying its best to conduct innovation these years, it did not solve the key cause &ndash; battery materials. Not only do materials affect safety, but also the cost.

Nevertheless, these were not the worst things for CATL. Many electric cars have caught fire in the recent heatwave, and the main cause in many cases was the battery &ndash; the NCM811. Hence, NCM811&rsquo;s technology has been negatively assessed by many voices among the public.

Why has this negative evaluation of NCM811 resulted in CATL&rsquo;s largest crisis so far? Due to CATL&rsquo;s massive investments in the NCM811, such doubts could cause a considerable loss. Specifically, NCM811 was designed to rely greatly on Nickel (Ni), with the idea that the increased amount of Ni would lead to greater safety. In fact, using over 80% of Ni does enhance the energy density, but the lower content of Cobalt (Co) and Manganese (Mn) may also negatively affect the battery&rsquo;s stability.

To handle the issues in its battery, CATL has made many efforts in its R&D. Even if the COVID-19 has exerted an unfavorable effect on its revenues, it has still maintained its R&D expenditure ratio to operating income, at around 6.5% in the first half of 2020. However, its net profit decreased to CNY 1.38 billion, a 24.3% slip compared with last year. 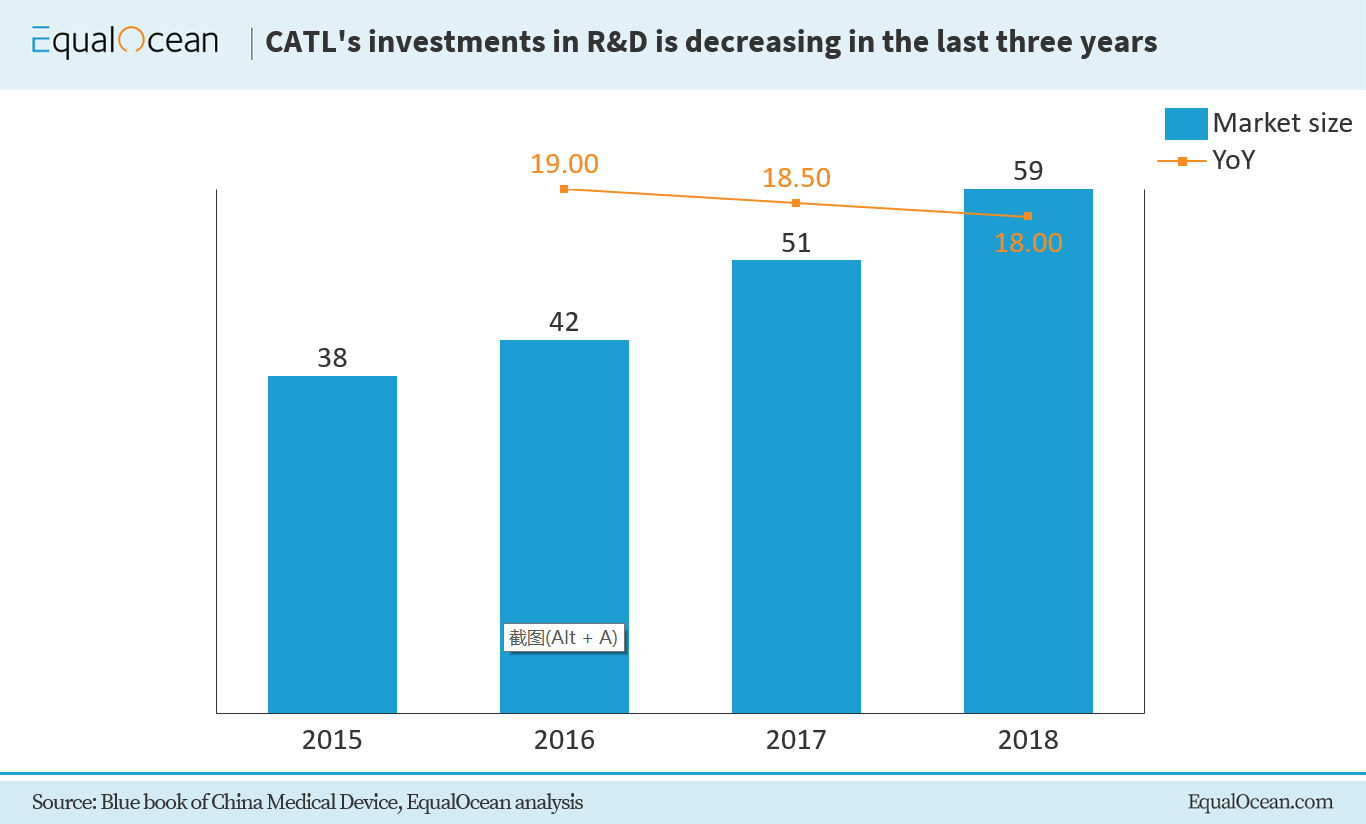 To improve its battery safety and reliability, CATL has been actively enhancing its products during these six years. To be more precise, it has recently developed a new technology called Cell to Chassis (CTC), which combines battery cells and chassis to reunite electric machines, electric control and the high-voltage system. This technology might help to extend the electric car&rsquo;s mileage to 800 kilometers. 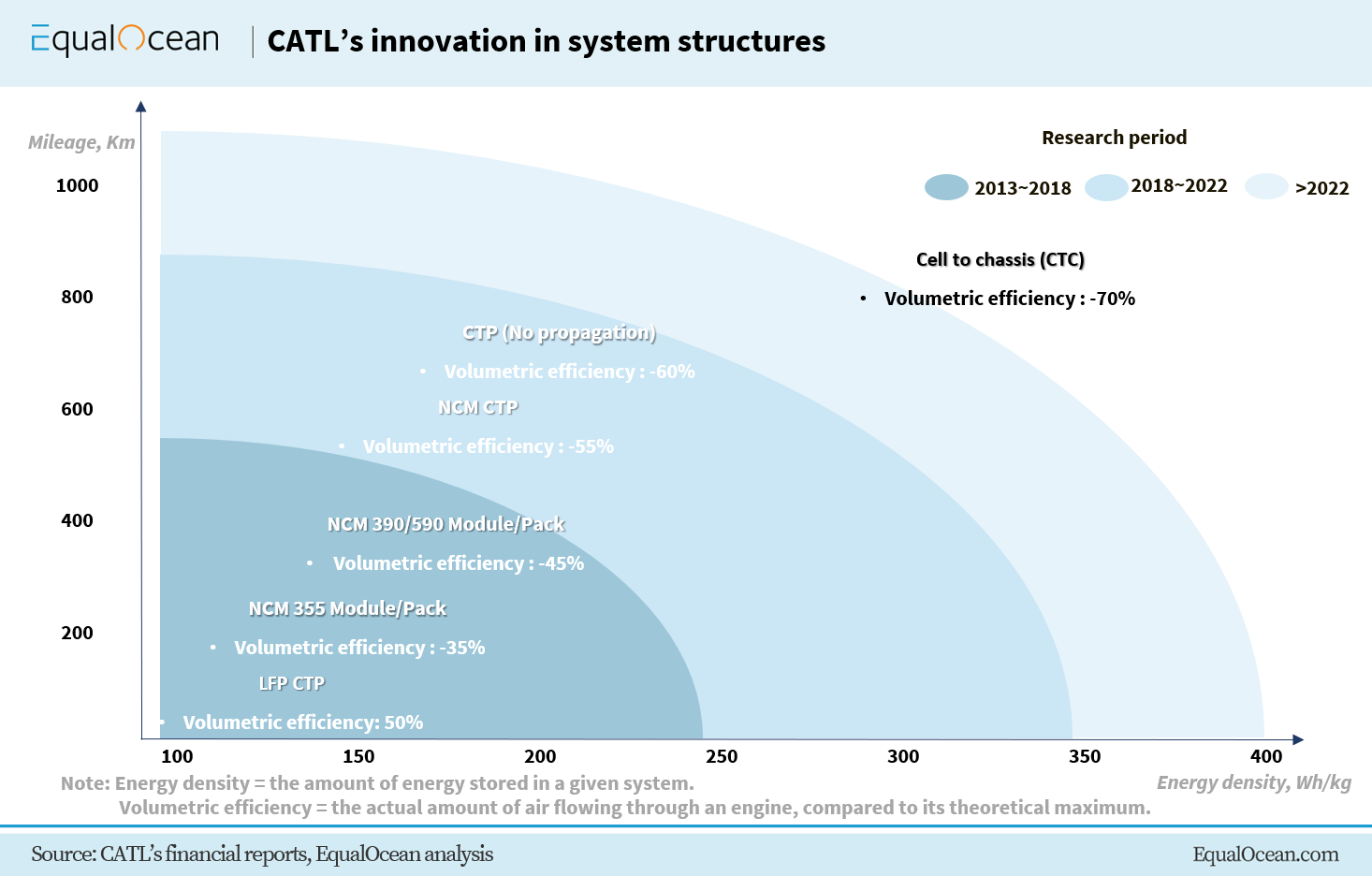 However, although these innovations have helped improve CATL&rsquo;s batteries' energy density, they did not solve the battery's fundamental security problem. In other words, materials are still the most critical factor in battery's security issues. Additionally, the material affects the cost of batteries. For instance, Co is necessary for the power battery, but it has a pretty low output, which means higher prices. Hence, to lower the cost of batteries, producers are set on finding a substitute.

While facing its 'NCM811 crisis,' CATL is expected to conduct three methods. Firstly, it will do more research on material innovation. Specifically, there are a few materials available to make batteries with, and producers should be able to find a cheaper and safer material. Secondly, the firm could develop another critical technology for the electric car, which can then replace the NCM811. Seeing the sequence of releases, from CATL's 111, 523, 622 to 811 recently, it is not hard to imagine that the battery maker will release a new one in the upcoming future. Last but not least, CATL could transfer its investment route to other industries. Since setting up, CATL has deployed a comparatively comprehensive industrial chain, which increases a synergistic effect. Except for its crucial technology such as NCM811, it could also keep an eye on its operating businesses. The charging businesses could be seen as an example, as there are more and more policies to support the construction of charging piles.

In a word, the frequent accident happened in electric cars has attracted a crowd of people&rsquo;s attention, and the safeness of power batteries could not be ignored. As CATL has put great efforts into its NCM811 technology, this question could lead to a financial loss for it. As a result, the firm must handle the primary cause &ndash; material innovation. Except for finding a better material, it could also try to replace the NCM811 with another model or invest in other businesses.

CONTACT US
Scan QR code to contact us for professional consulting services
Next article
Wuliangye: Not Yet the 'New Moutai' – But Still a Good Bet for 'Luzhou' [2/2]