The company is said to be planning an IPO for early 2021. 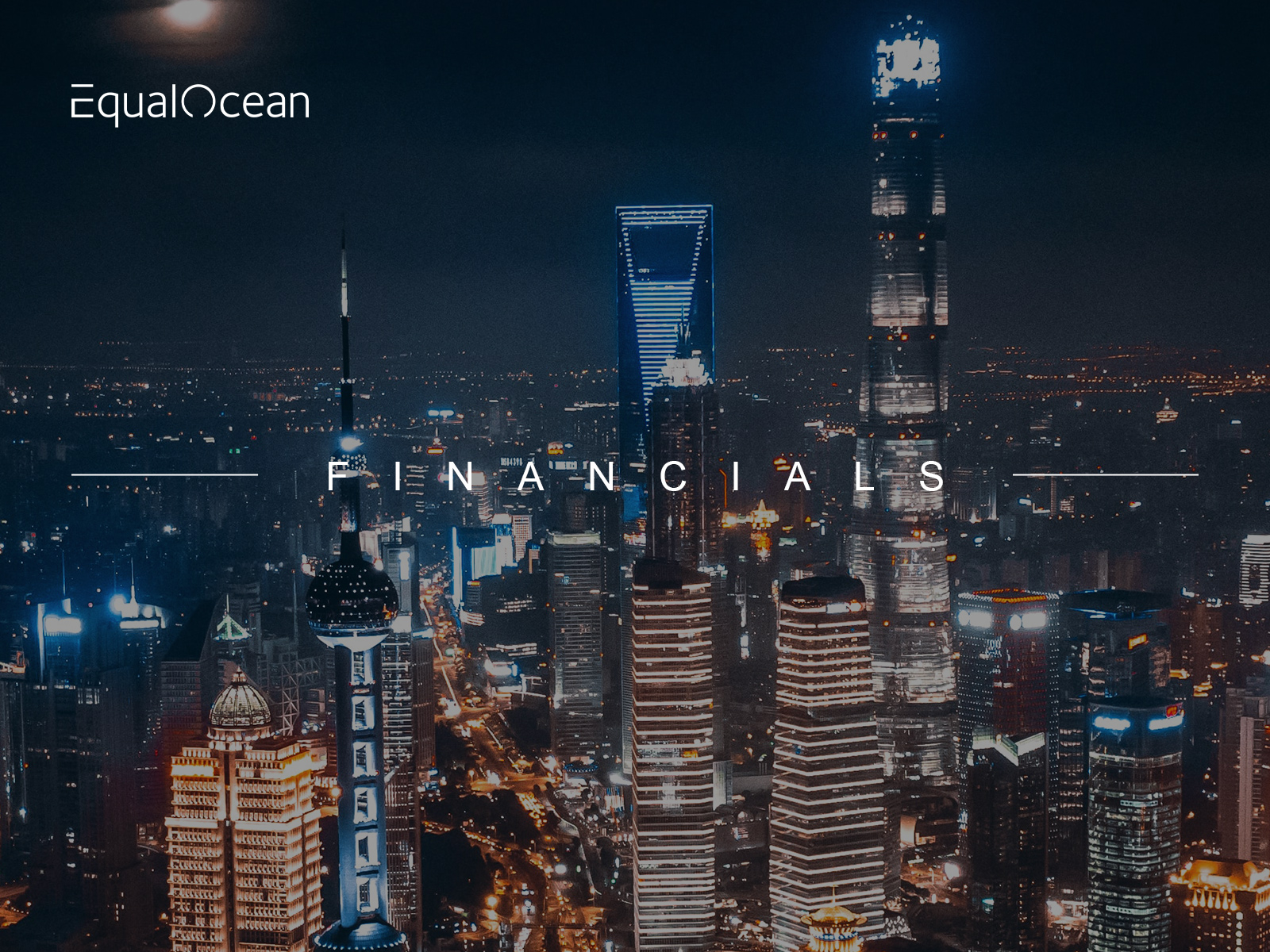 Waterdrop, a Chinese online insurance and crowdfunding platform, is said to be preparing for an IPO on the US market in the first quarter of 2021, with a projected offering of USD 500 million. Goldman Sachs and Bank of America will be the book-runners. However, the company has denied the story.

This rumor came up in July as well from Bloomberg that Waterdrop is expected to go public with a valuation between USD 4 billion and USD 6 billion at the end of 2020 or the beginning of 2021. What is more, the Qingsong Group, its main competitor, was also said to be looking for USD 50 to 100 million in financing during the same time to increase its valuation for the IPO. The actions are considered to show its drive to become the 'first crowdfunding stock.'

A month later, in August, Waterdrop announced that it had closed a Series D round with USD 230 million raised. The event was led by Swiss Re-insurance (SREN:SW) and Tencent (00700:HK). This is the highest financing amount in the global insurtech market in 2020. Before this latest deal, the company had raised CNY 1.8 billion in four rounds of financing.  After which the company was valued at USD 2.9 billion according to CB Insights.

The 'crowdfunding + insurance' model developed by Waterdrop has finally brought profit to the company. In the first half of 2020, the company had a monthly insurance premium of CNY 1 billion that contributed to the positive net income in April and May. Also, the large cashflow of around CNY 550 million every month on the crowdfunding platform generates interest income as well.

From TaiPing Insurance, the population over 50 years old is still the largest uninsured community in China, and also the main user group for Waterdrop's crowdfunding business. As an online insurance broker, the larger space will be provided by the older population as they are more easily transferred from the complimentary platform.

Check out our previous articles about Waterdrop and the crowdfunding industry: